I've been moving along trying to make some progress and was able to get some basing done on some figs...again, did not take nearly as long as my mind thinks it does...and for some reason it always comes as a surprise to me when I'm done... 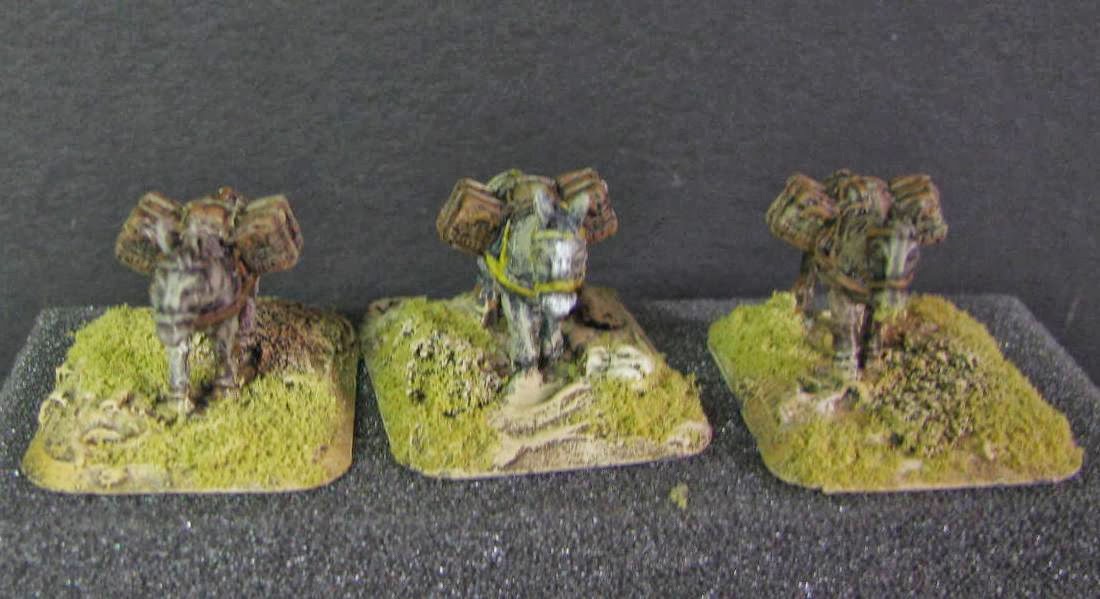 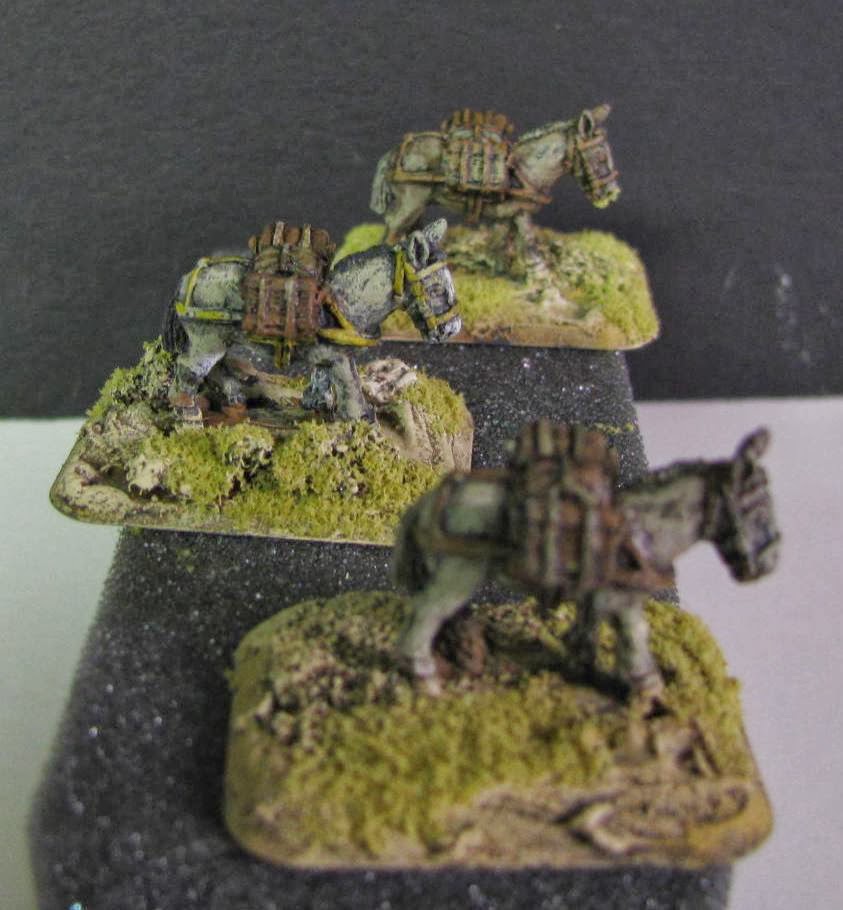 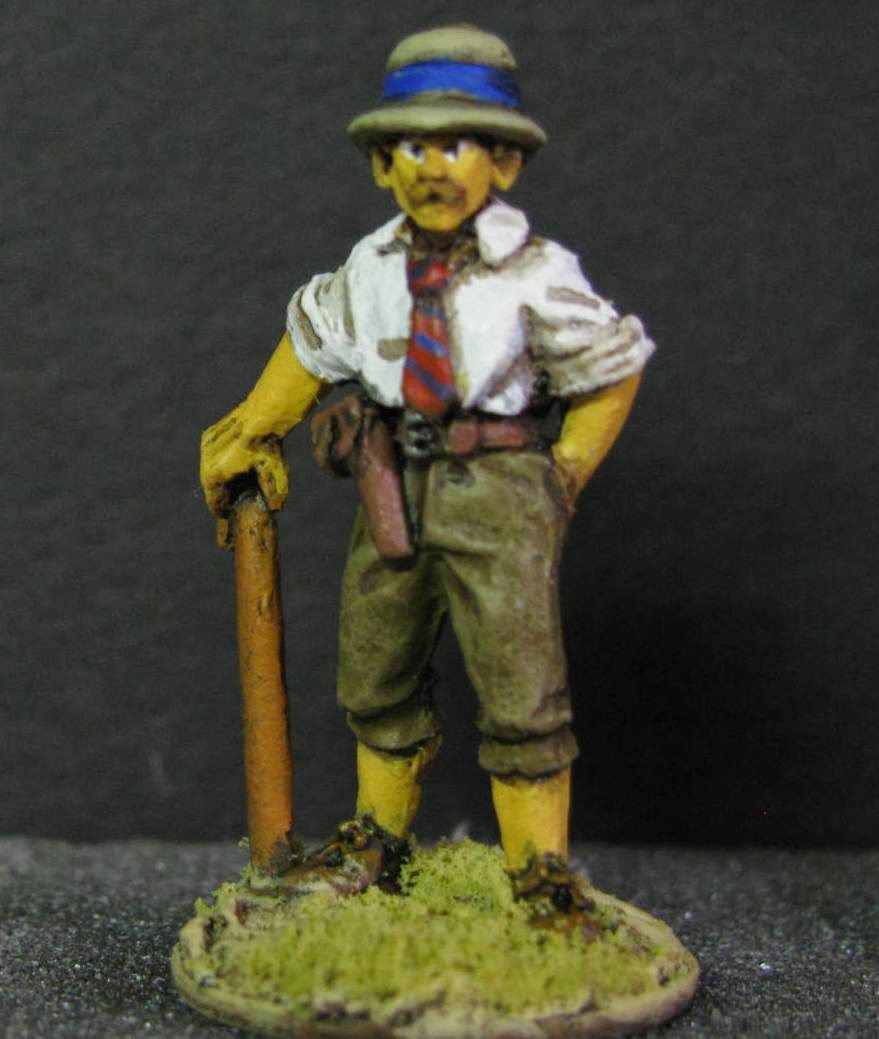 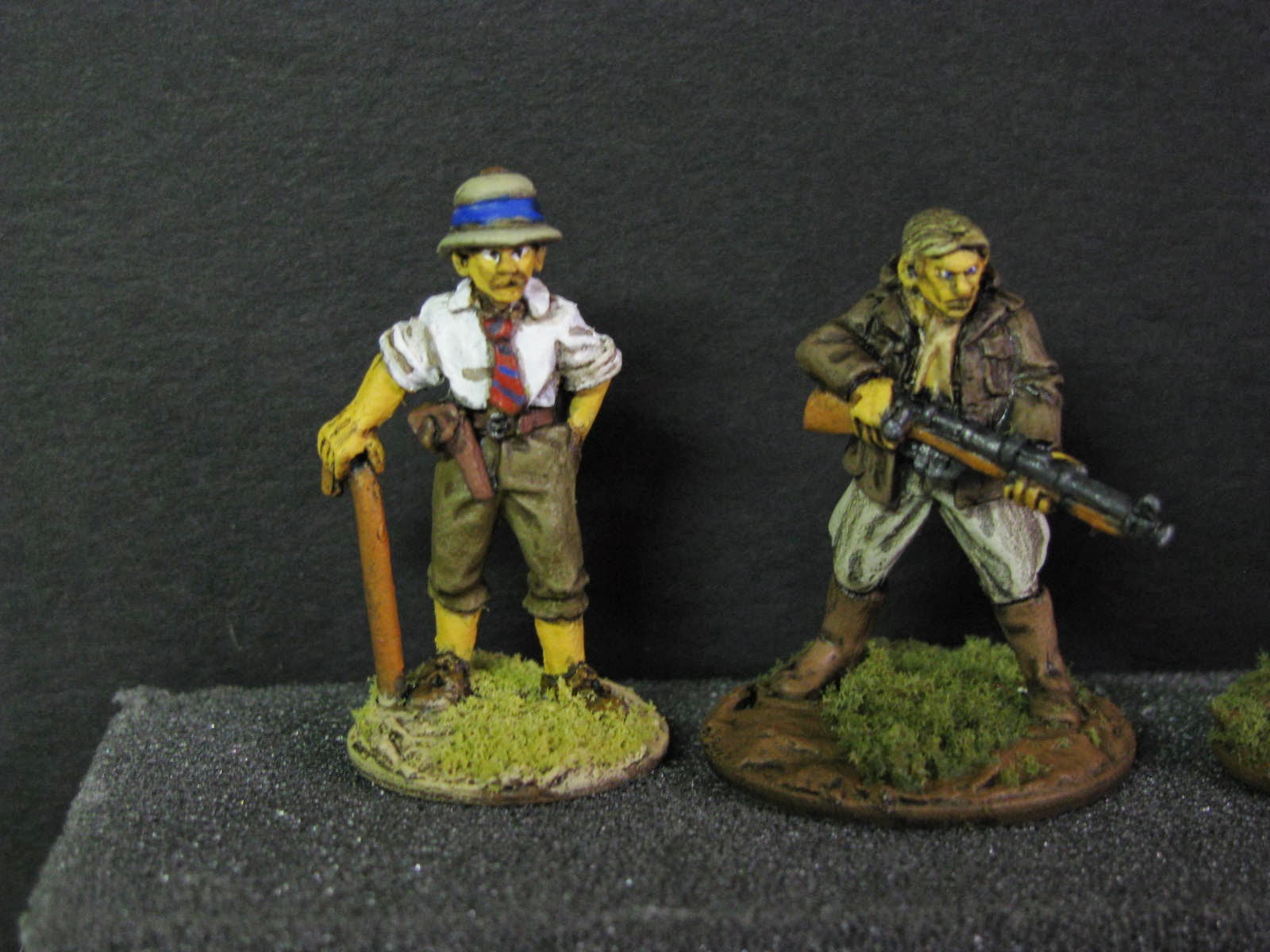 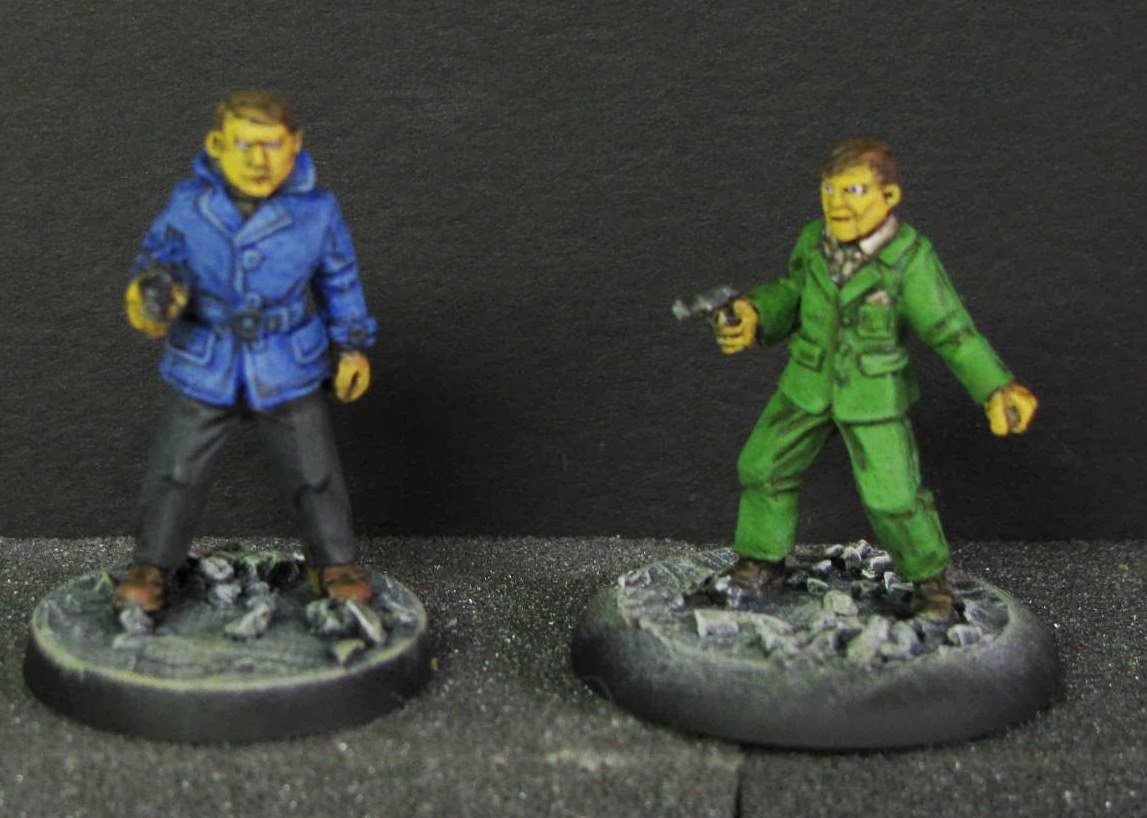 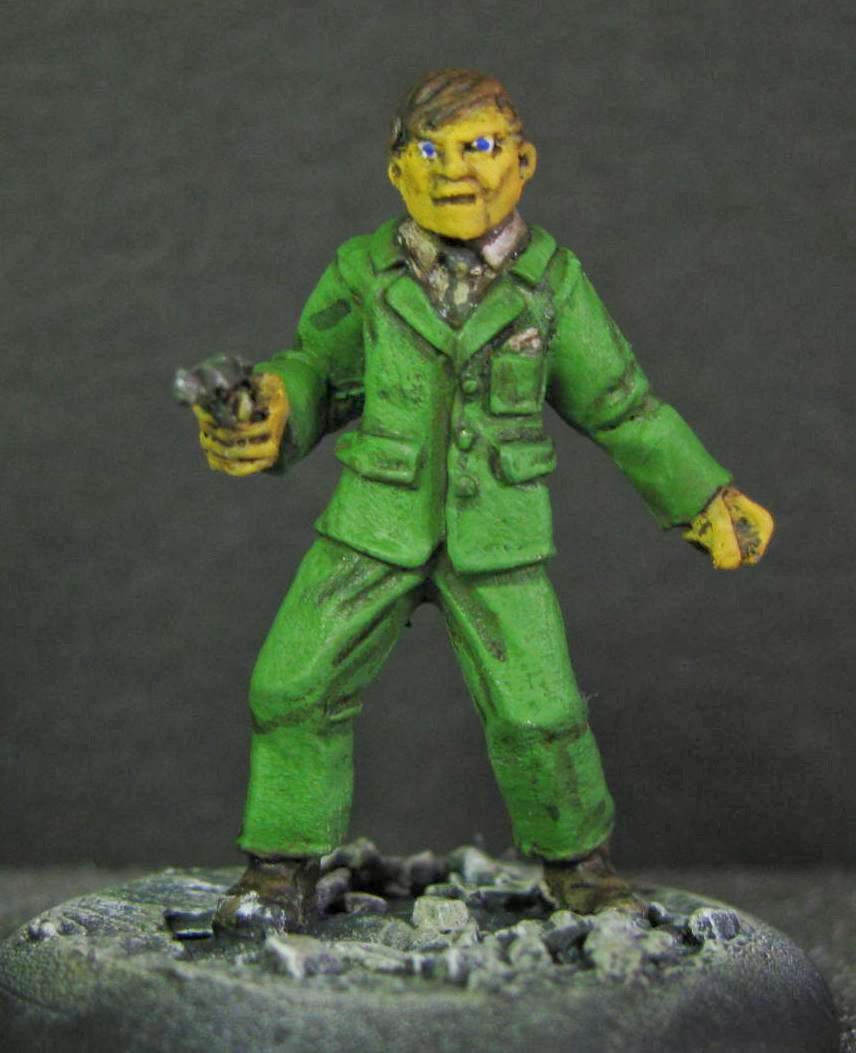 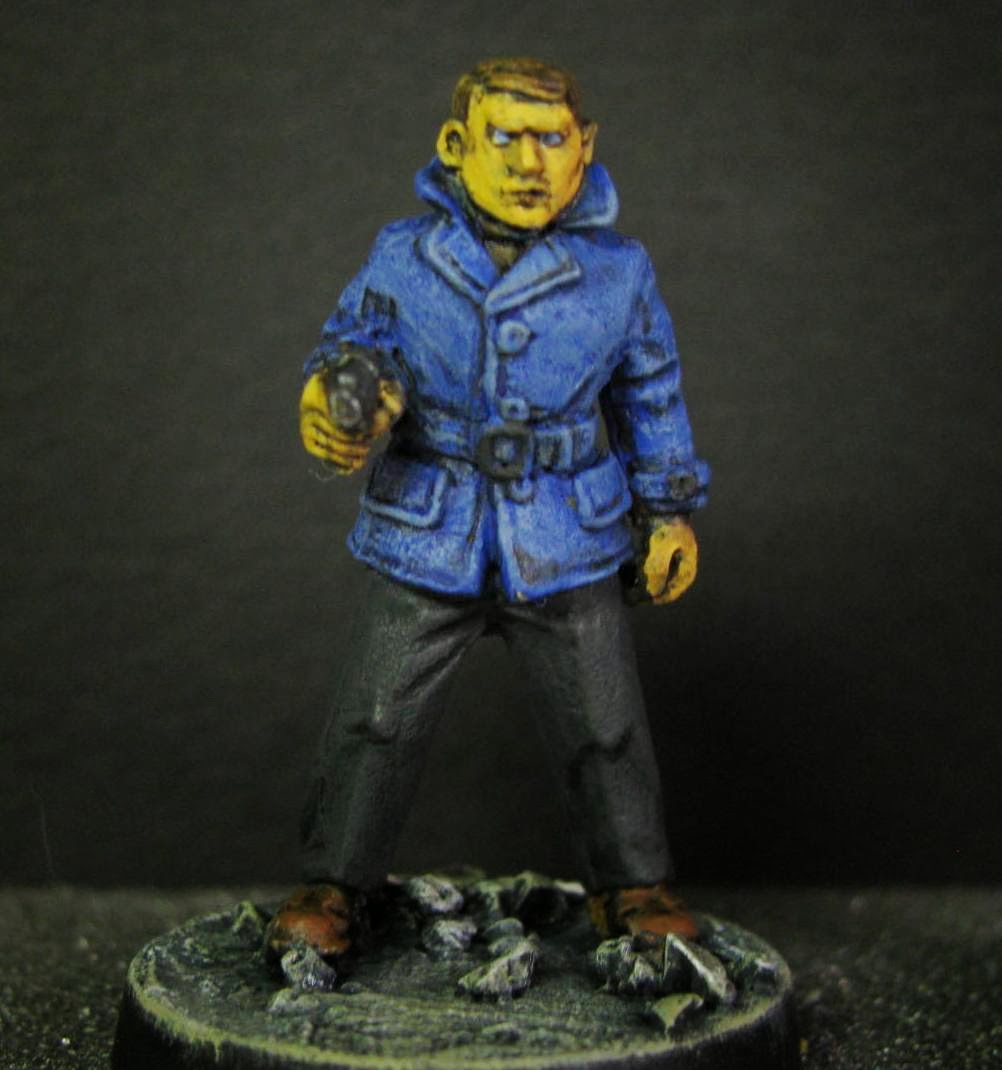 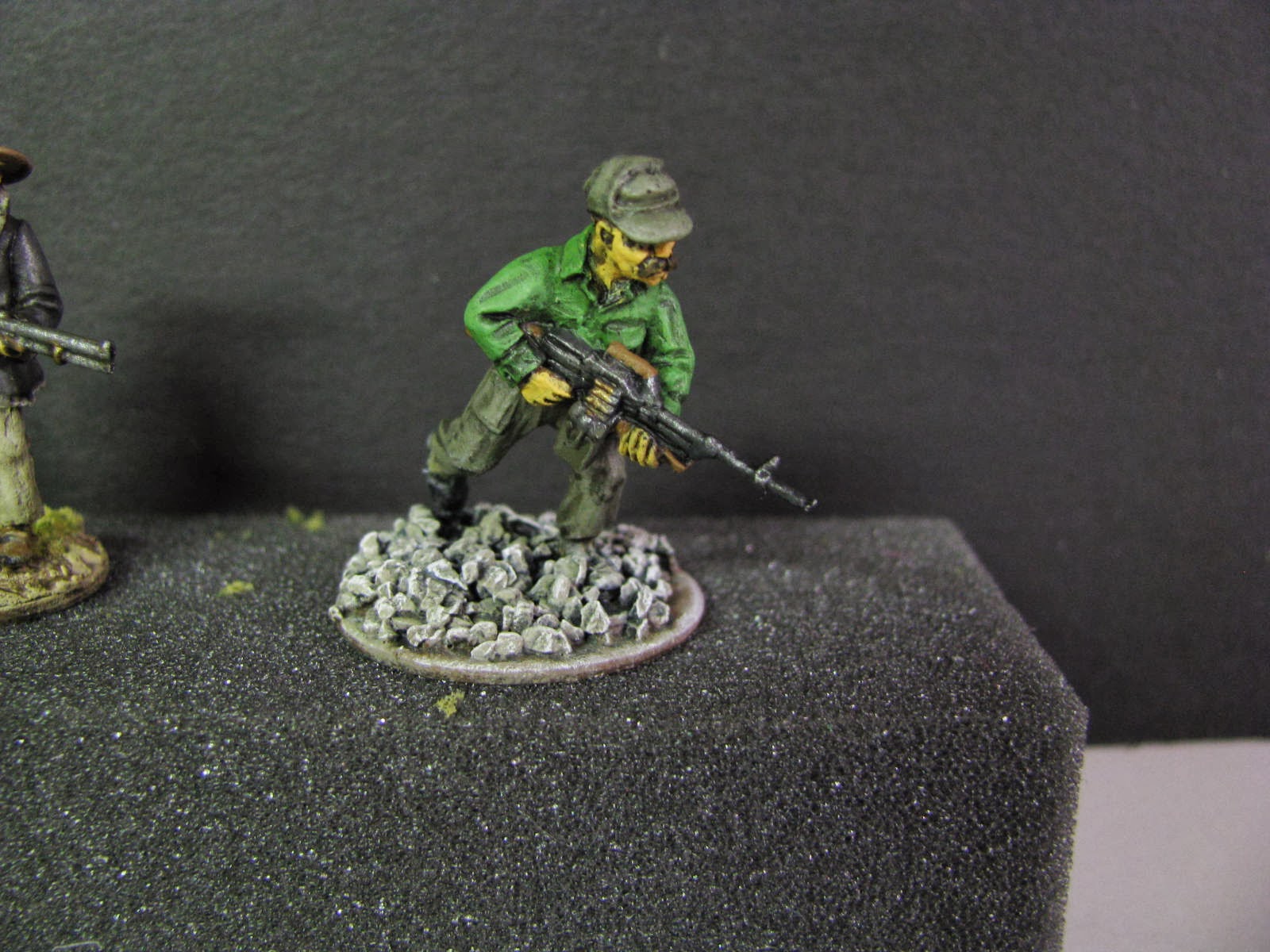 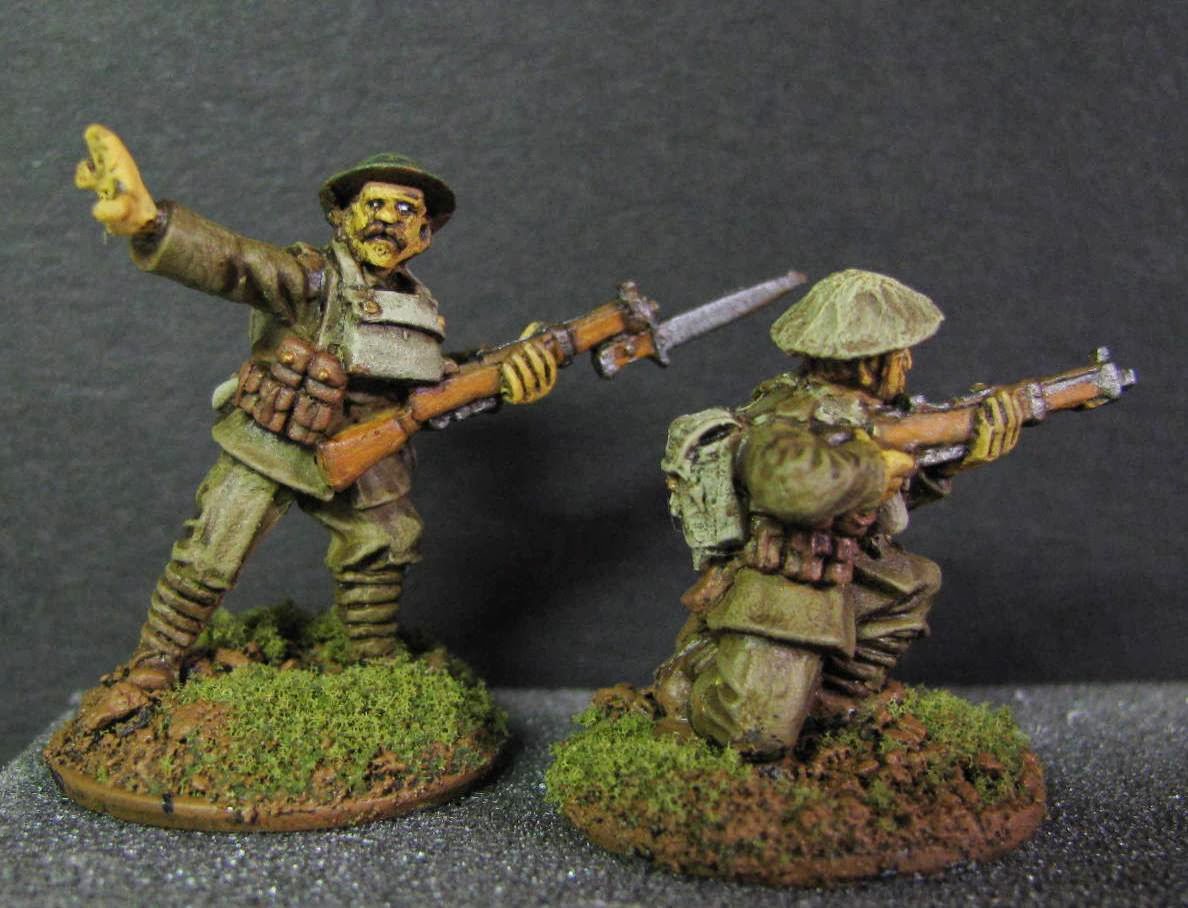 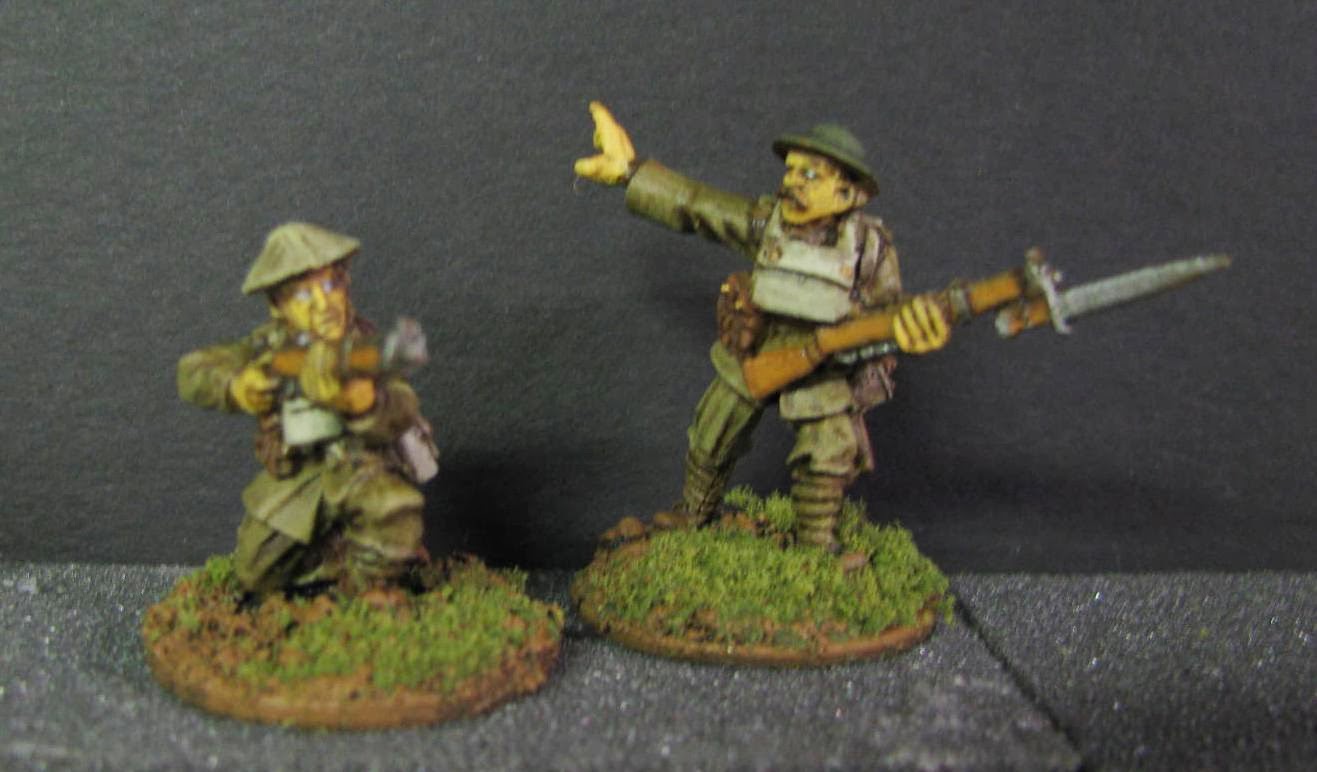 Needless to say, but life definitely gets in the way of ones hobbies, etc...the Christmas break was outstanding and I was able to get a lot of figs finished up. As well, with the new year upon us I was busy getting some new minis prepped...I know, if you're like me, the last thing you actually need is more lead...but hey, they were from under the tree.

I started prepping a small IDF force (circa '67-'73) as well as the start of a Syrian tank force to play in our groups upcoming 'Fate of Nations'. Of course, not without sidetracks, I also received some more M113s in the mail and have started prepping them as well. I don't expect to get paint on them for some time, however I have them earmarked for some 4CMBG Canadian troops (circa mid-late '80s).

Anyhow, here are some finished shots of more miniatures. I recently completed some Battlefront DD Shermans for D-day as well as somemore Wild West Artizan figs.  Based for Force on Force (very awesome ruleset), I have completed 2 testers for early90s Canucks in Africa (suitable for Canadian Airborne Regiment...perhaps); for these I used Battlefront Vietnam Aussies because of the bush cap looking very similar to what we used up until mid-lat 90s.  And lastly, a couple of random vehicles. 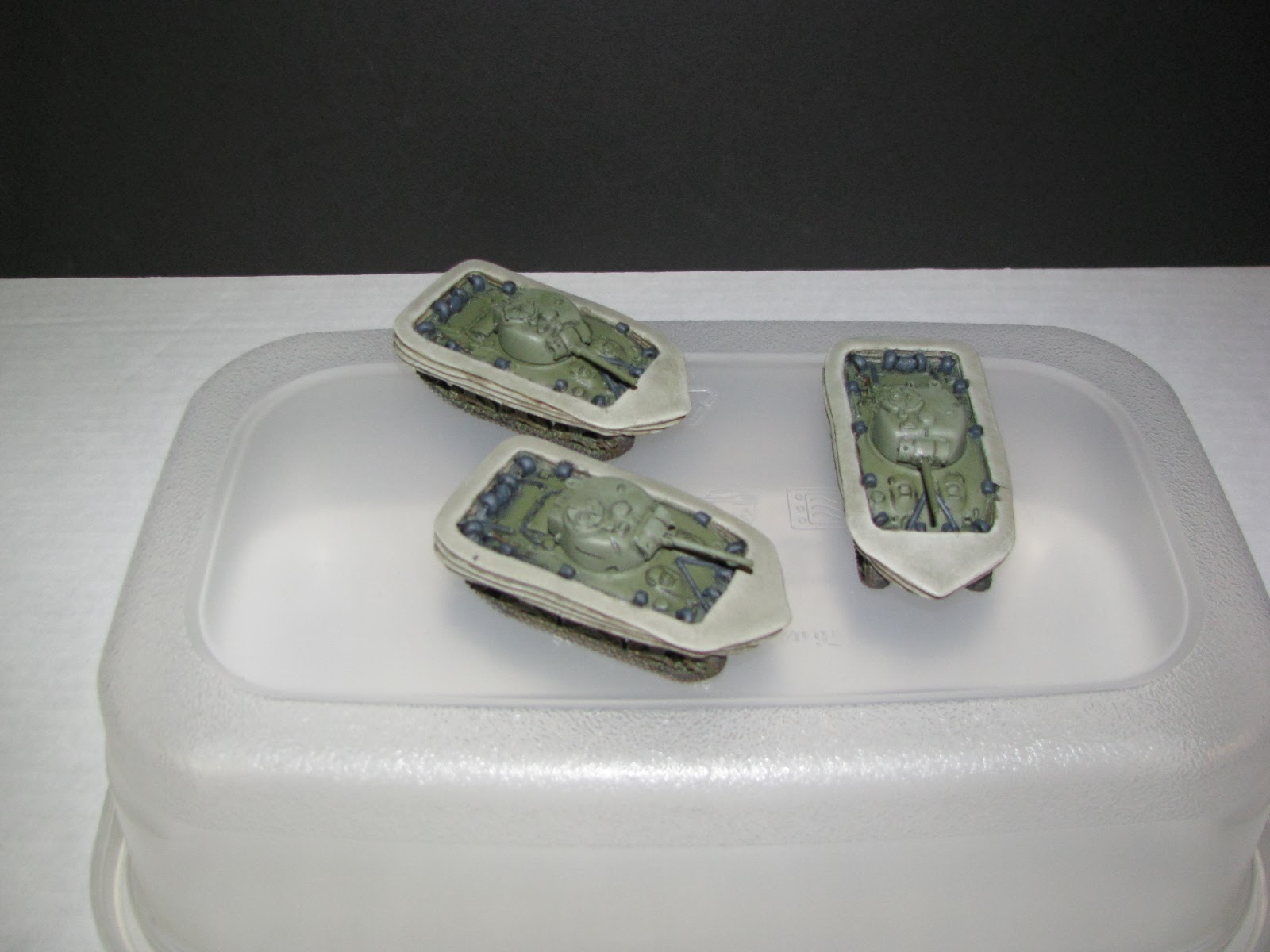 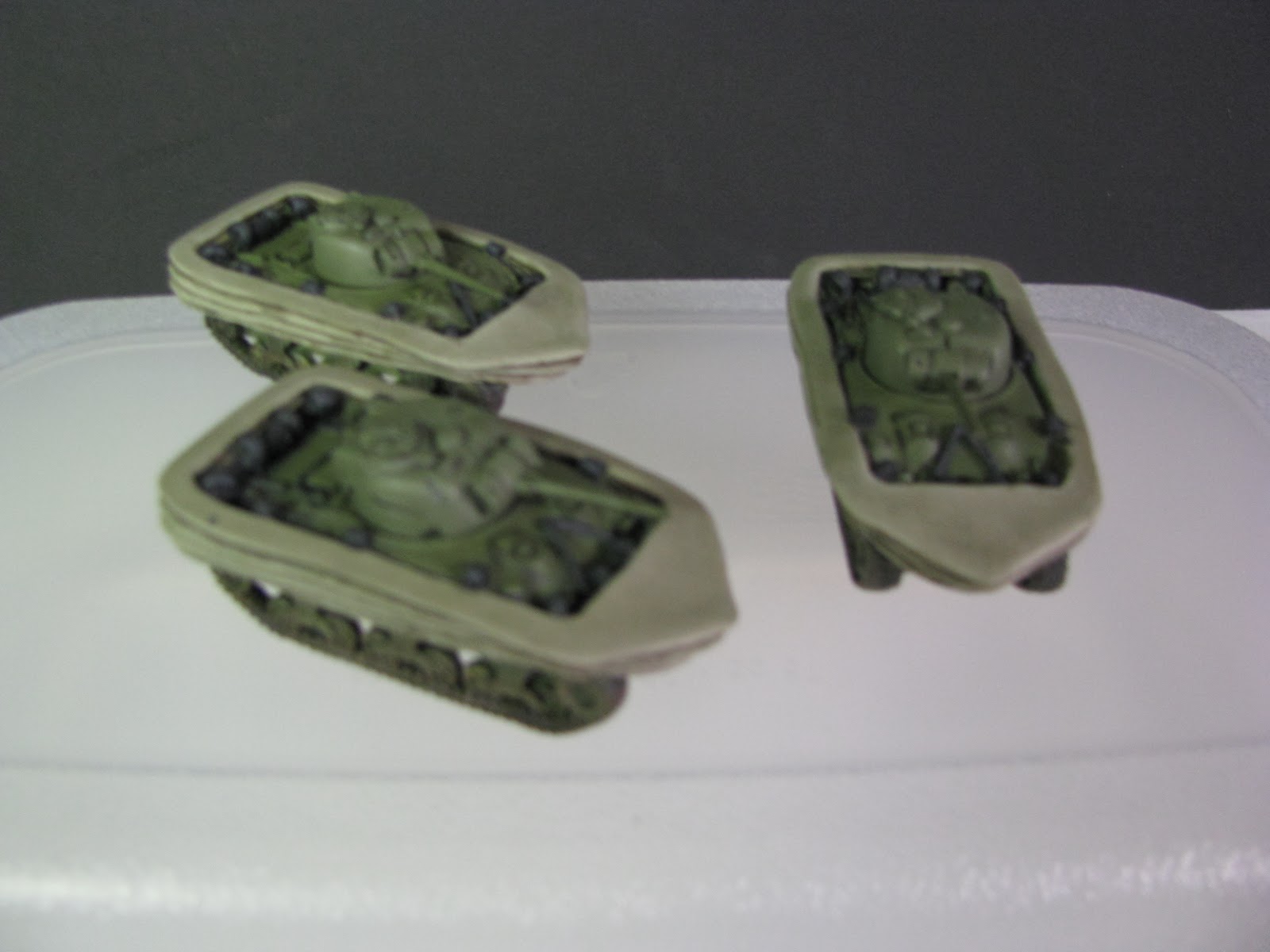 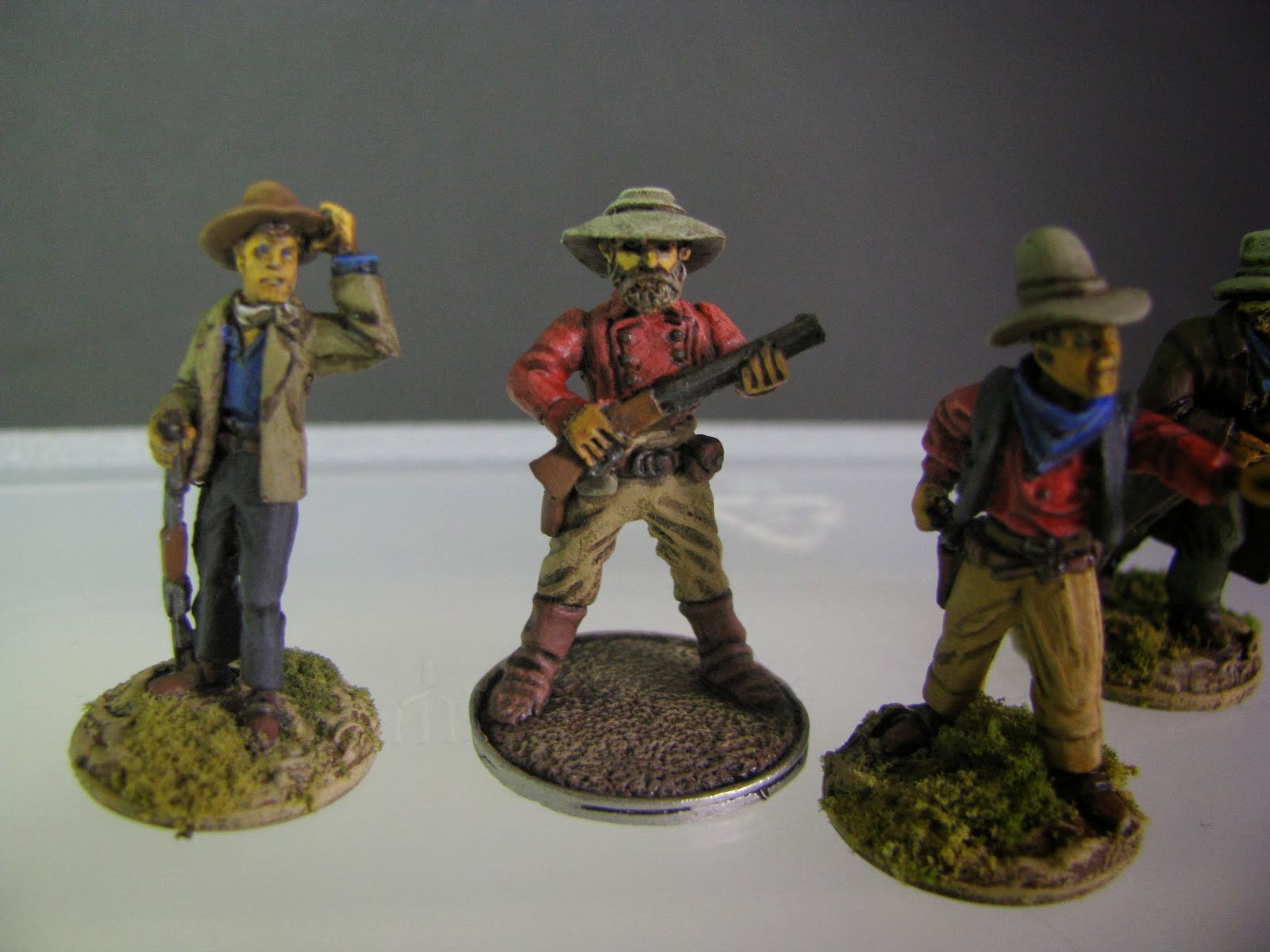 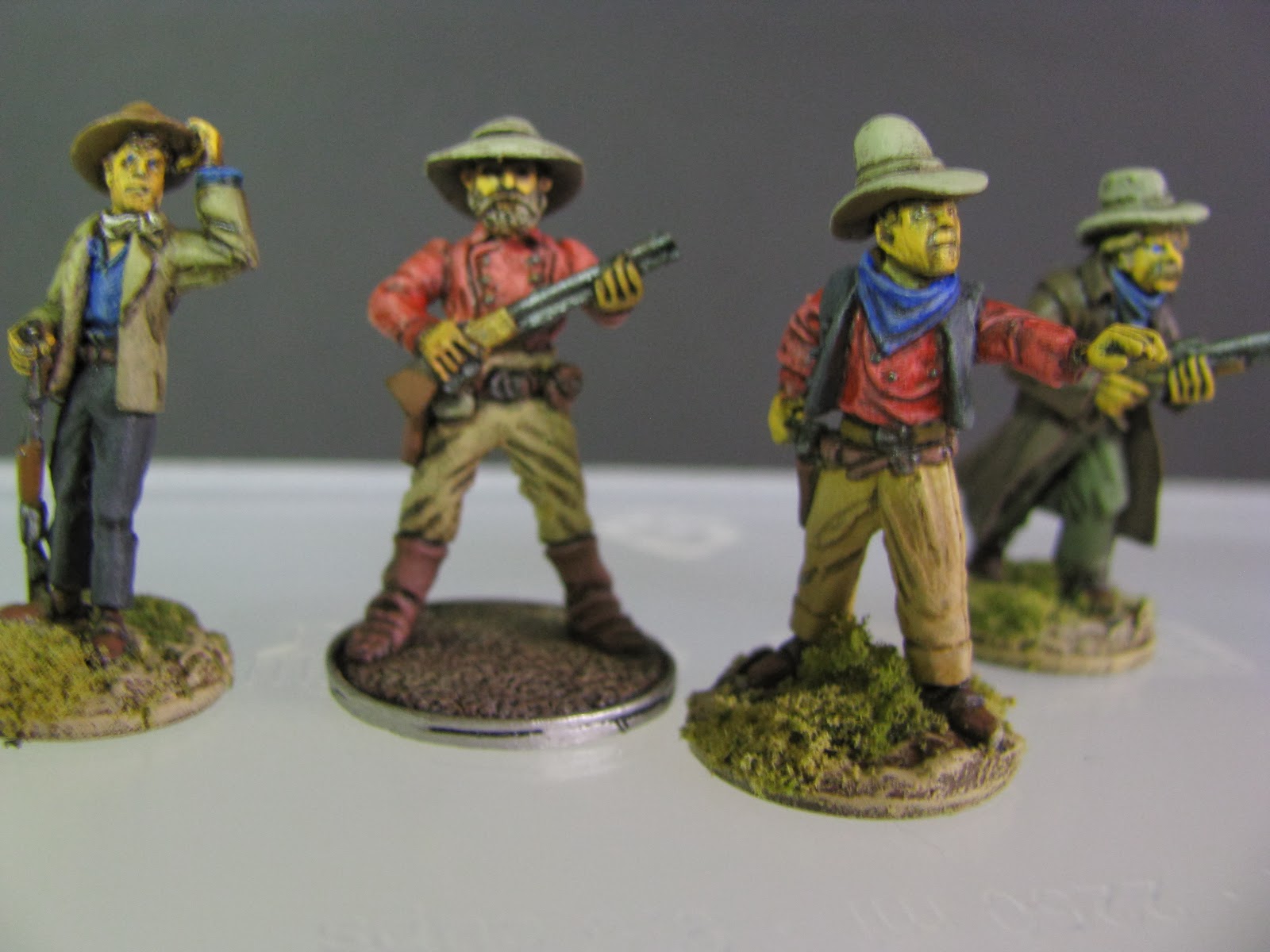 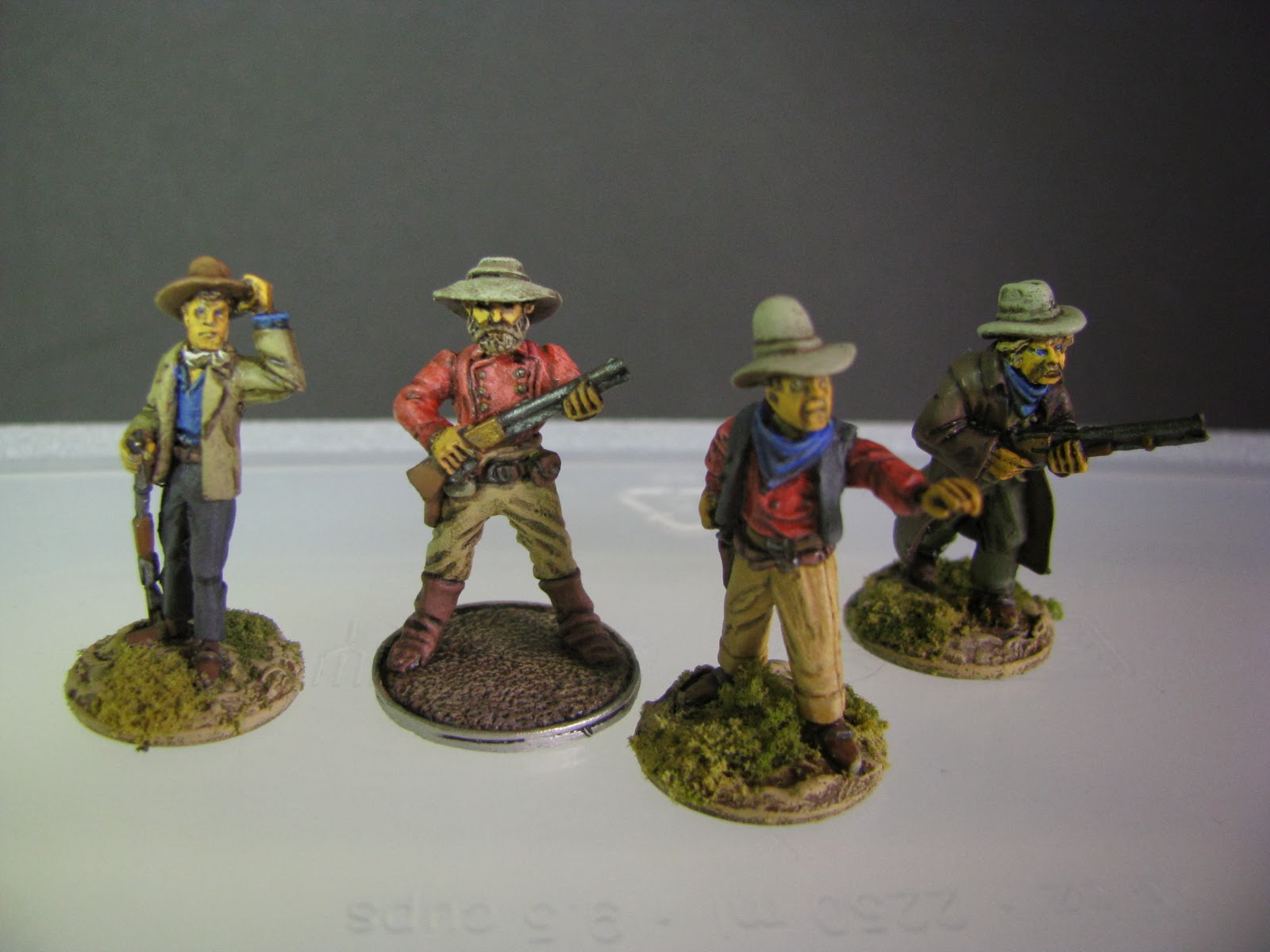 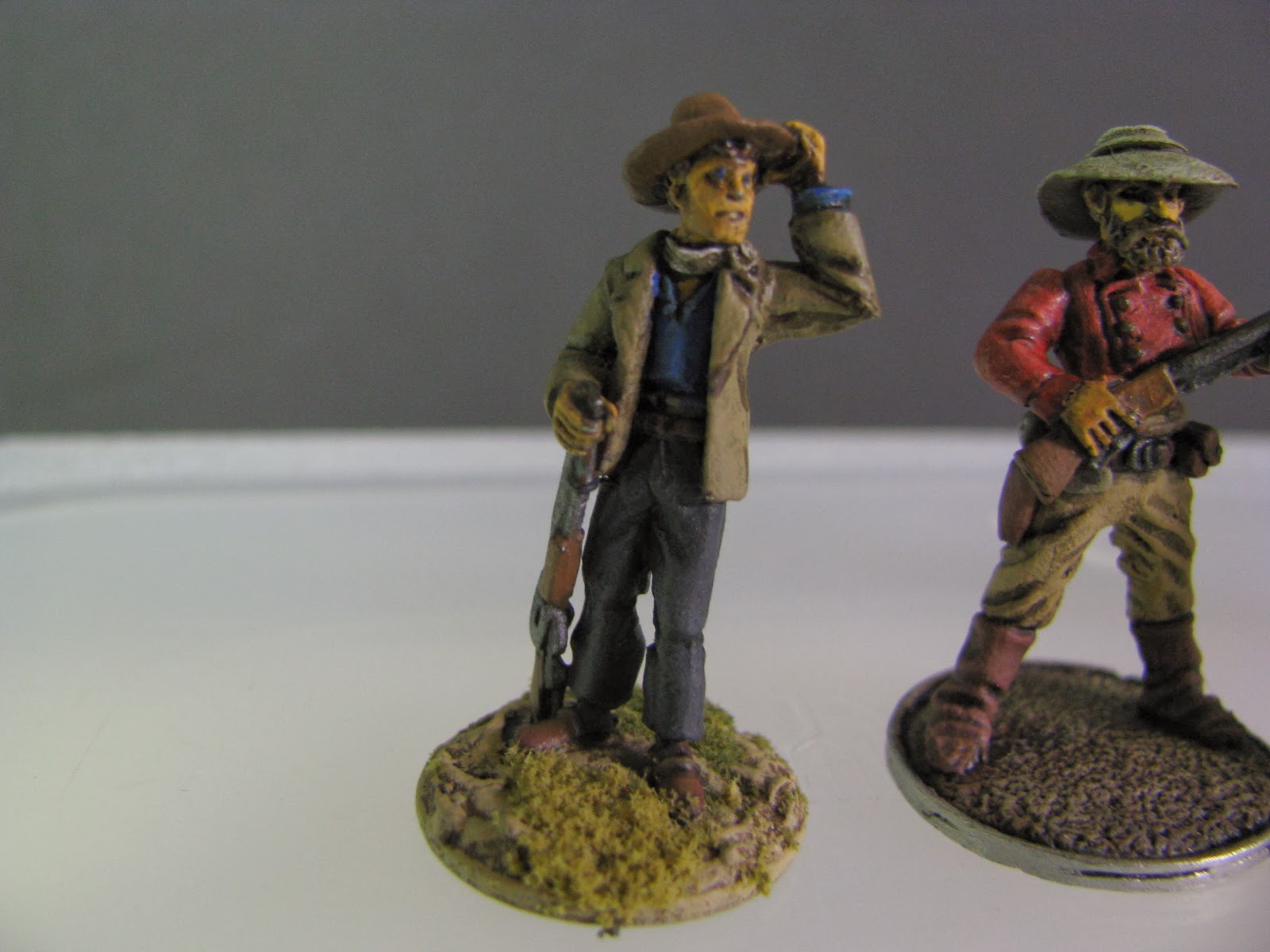 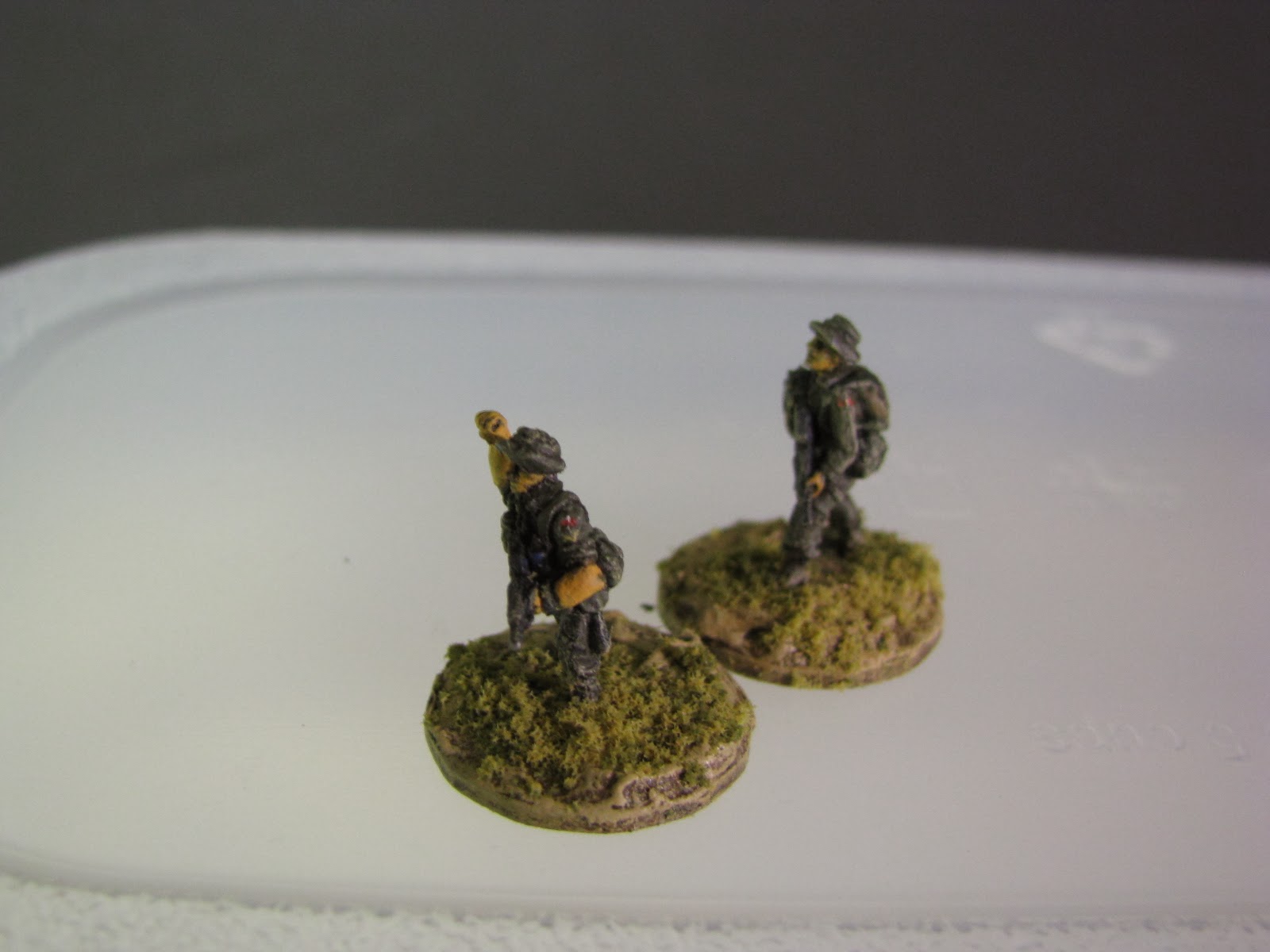 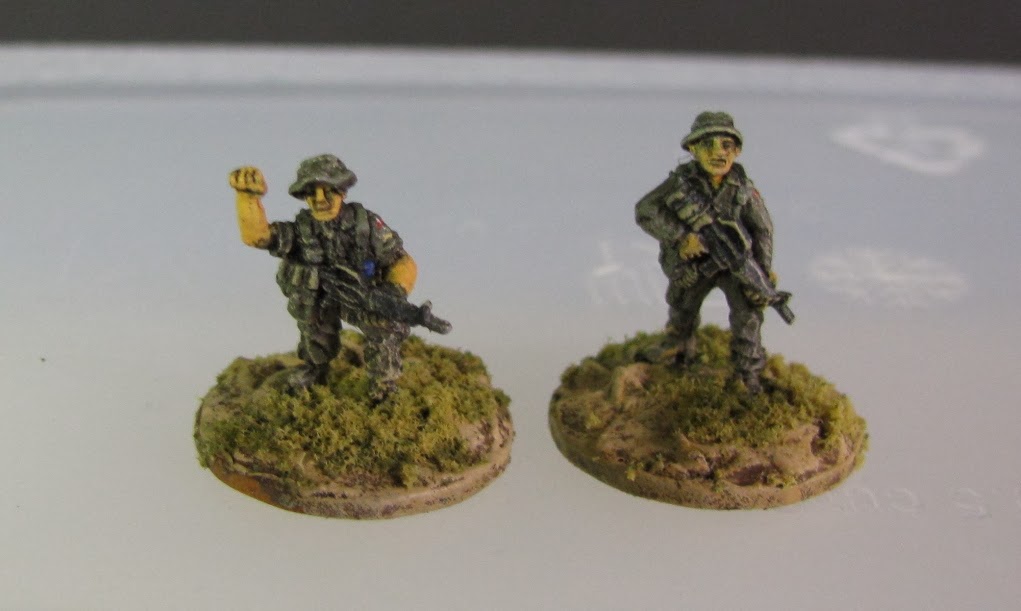 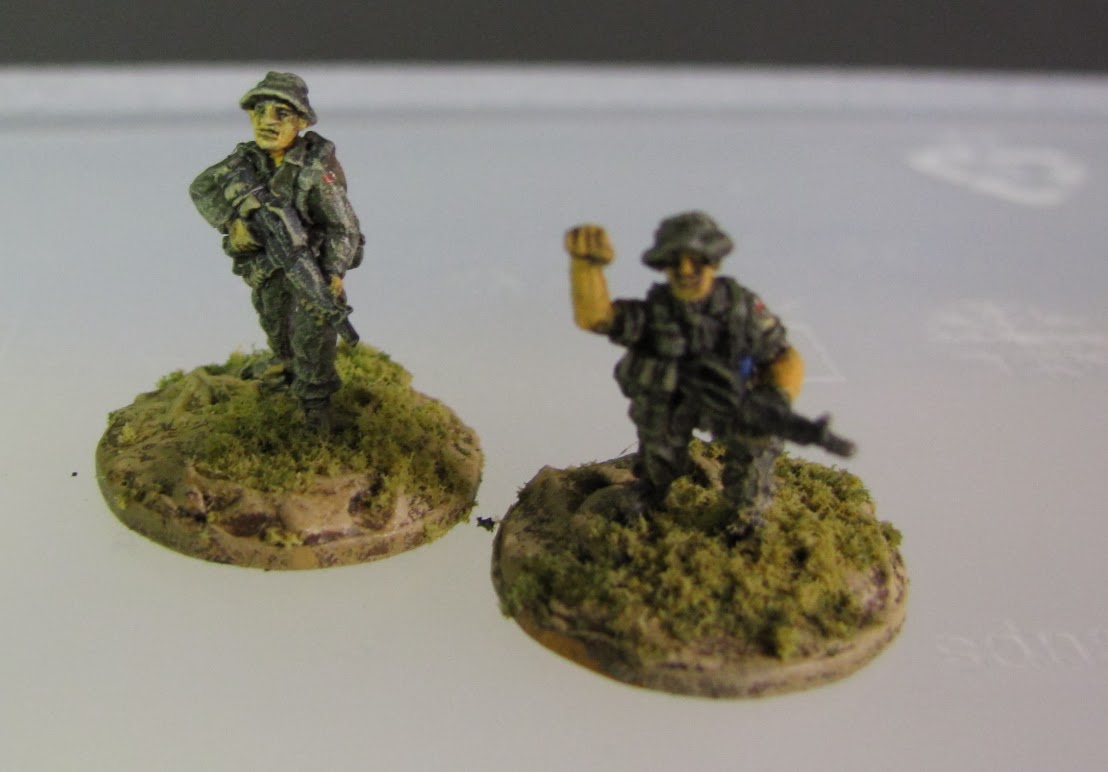 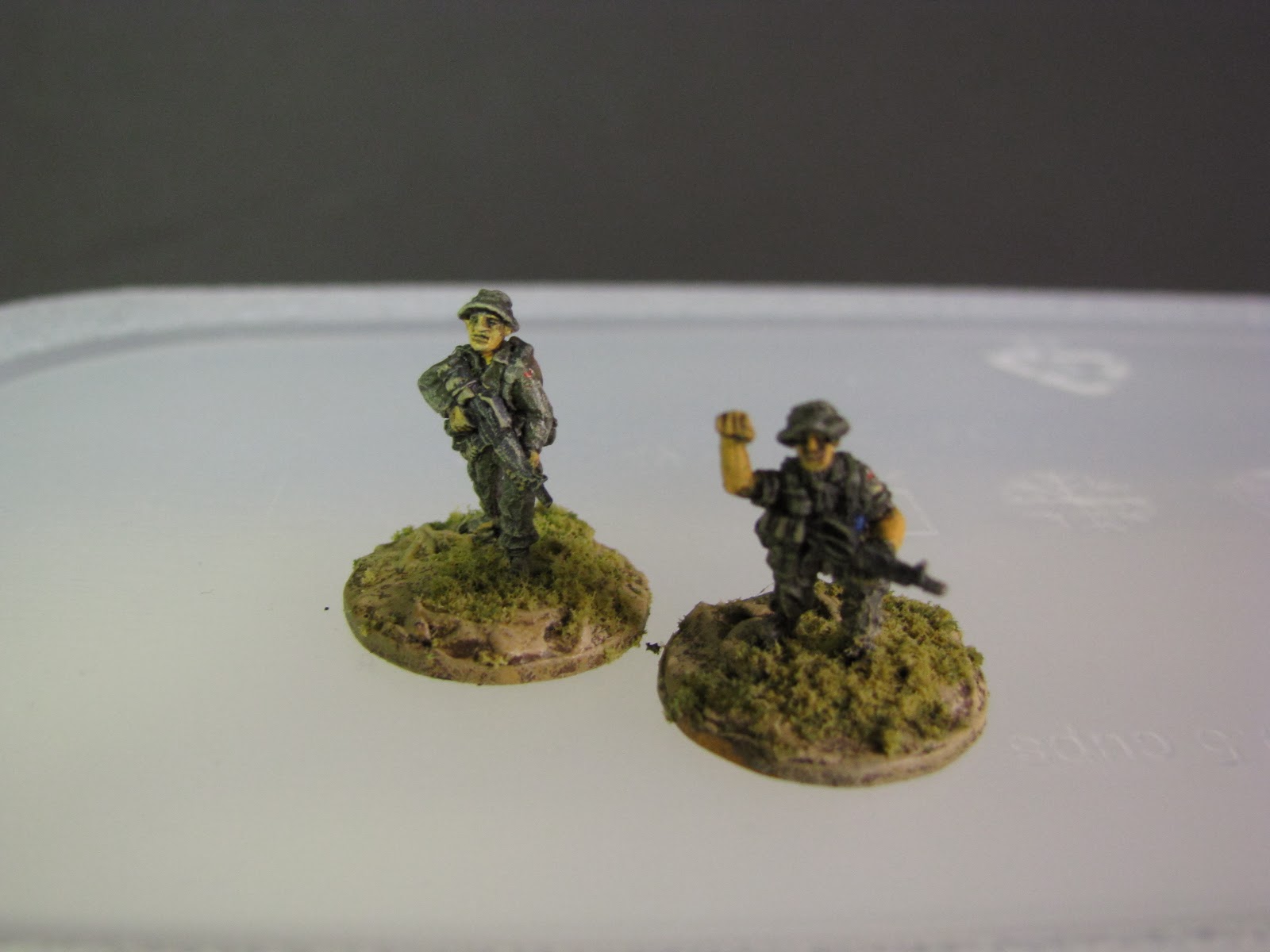 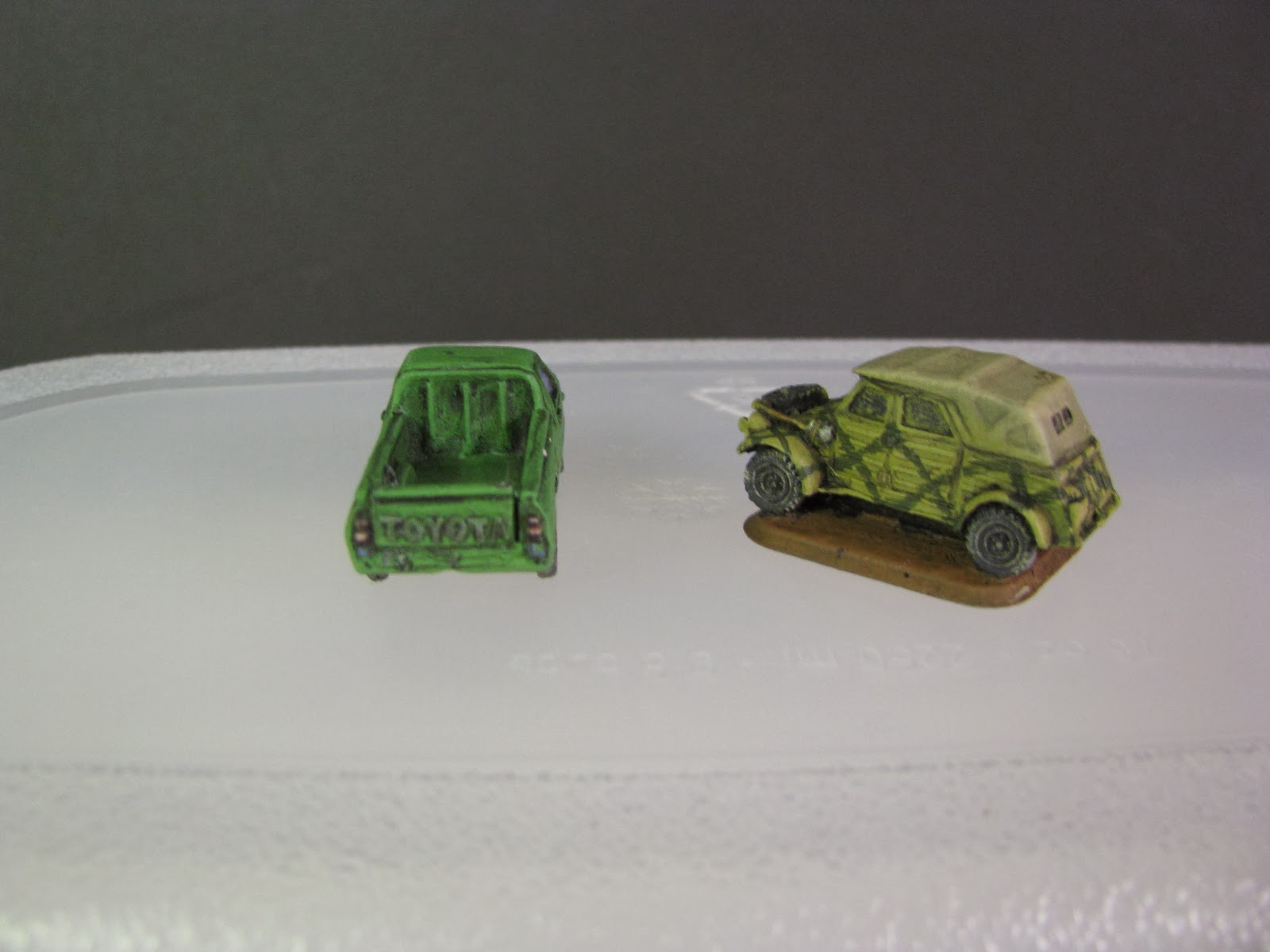