So, I'm thinking of trying to run a game for the local con in May, so I took that as an opportunity to rummage through my WIP and lead mountain stores.  There is currently a hole in the schedule that I know of that is typically a placeholder for a gang of us to get some Force on Force gaming...well, on.

In recent years we have gamed mostly modern type scenarios including invasion of Iraq, special ops raids in Africa, Mogadishu, etc.  This year, with the increasing footprint of Team Yankee and the models used for that, I was thinking that Cold War Gone Hot circa '85-87 could be in order.  In this case, taking some inspiration from First Clash...elements of a Canadian Battlegroup holding the line from some Soviet belligerents.

So, we have the opportunity...if we're going to Europe, we are going to need some buildings...I have a bunch of these thanks to Battlefronts Premium Property schemes...what I don't have is battle damaged buildings.  Looking into lead mountain, I found a blister for a JagdPanther that included a bombed out building, GBX22

...looking at BF's terrain, it is also the very same house you can purchase, pre-painted along with some craters from their Great War line.

I liked the idea of painting up some terrain...it has been a while...and getting a house and some large craters for a reasonable price seemed quite...reasonable.  However, when I pulled the house out of the box, it was as depicted on the cover, and was entirely too shiny and clean for battle damage.  So, I took the opportunity to brush up and improve what BF's folk in Malaysia had started.  The terrain is fine, the craters look good, but I just didn't want the shine of the new building.

I hope you enjoy the pics...next post I will probably have my first platoon of Canadian M113's...sans grunts...but they're coming.


The ruined house is exactly as advertised...crisp white shutters, nice clean walls, shiny floors...not at all a respectable location for ruin or damage...BUT a nice piece of terrain all the same...﻿ 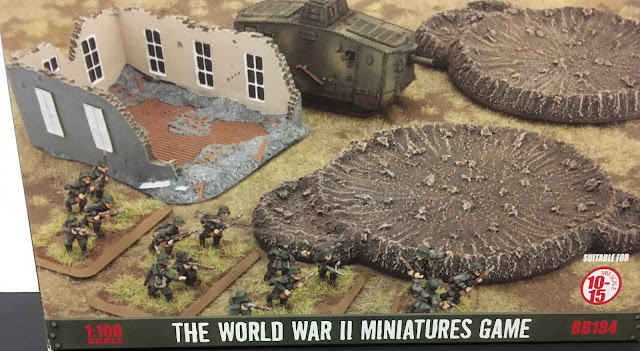 Extreme Miniature Makeover...Driver! Move that tank...oh my GOD, it looks so ruined, its amazing...thank you Ty...you know that kind of response... 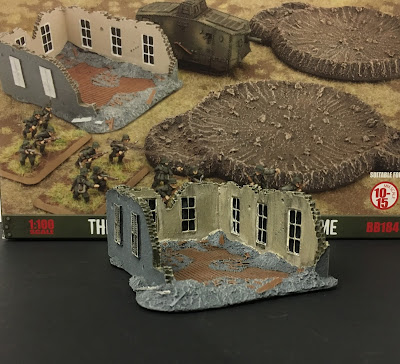 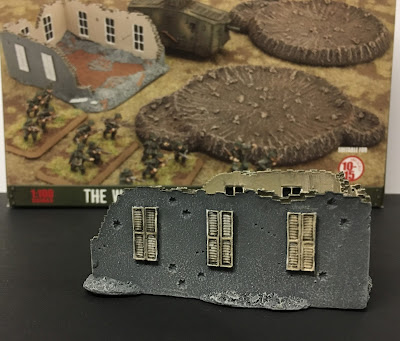 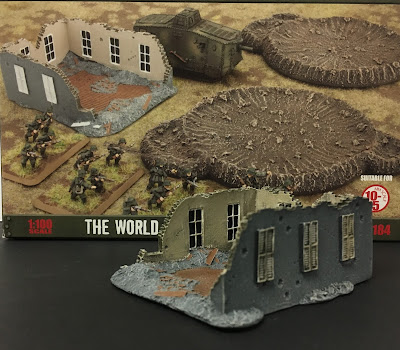 The unpainted version of the above house, from GBX22...painted according to my imagination... 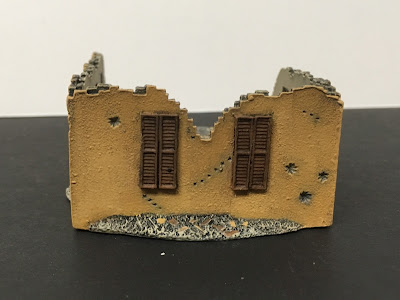 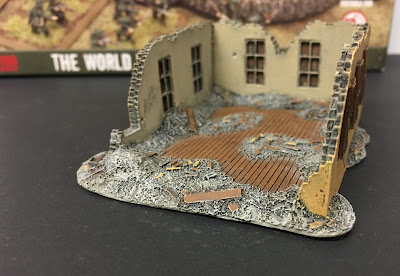 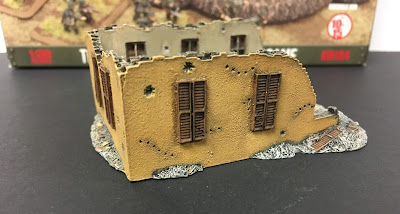 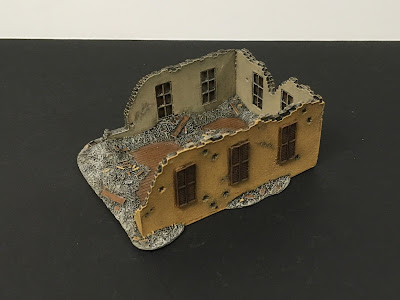 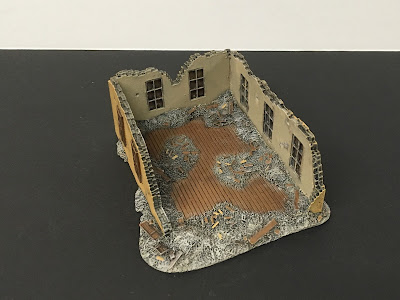 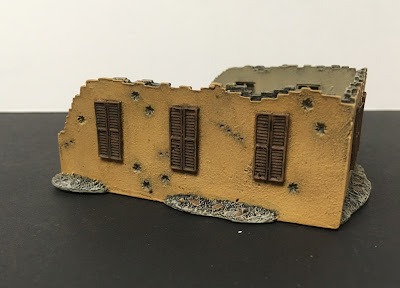