I started this project quite a while ago...days, weeks, months, and yup...even years ago!! Finally, the last touches were done and I finished it tonight.  One of the many side projects that I had decided to do along the way was a Canadian modern theme force patterned after the battlegroups serving in Afghanistan.

Of the many aspects of the Canadian military that changed from that theatre, the Canadian tank corps would be one of the main ones (IMHO)...the main battle tank in the Canadian army had been given its death sentence until a few years into the fight and the need for heavy metal reached NDHQ.  Instead of ignoring it, they instead went ahead and retro'ed the old Leopard C1's, purchased interim Leopard 2's (dubbed 2A6's), and bought Leopard 2A4s as the final version.

As such, I wanted to try modeling these beauties for my future force...however, I also wanted to make sure that I did them justice...I'll post the WIP shots at a later time, but for now I will show the initial model from QRF and the final product.

Have a good one. 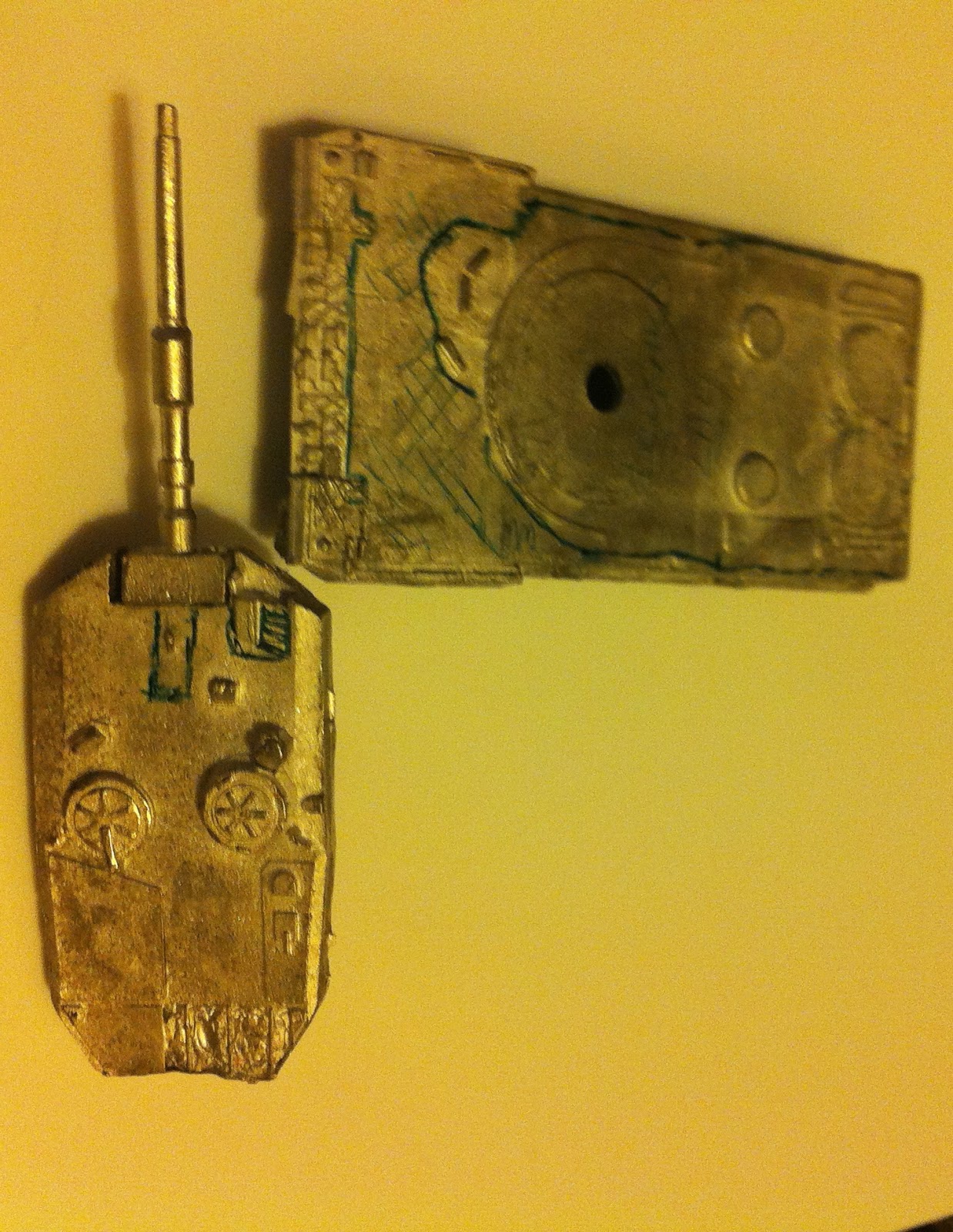 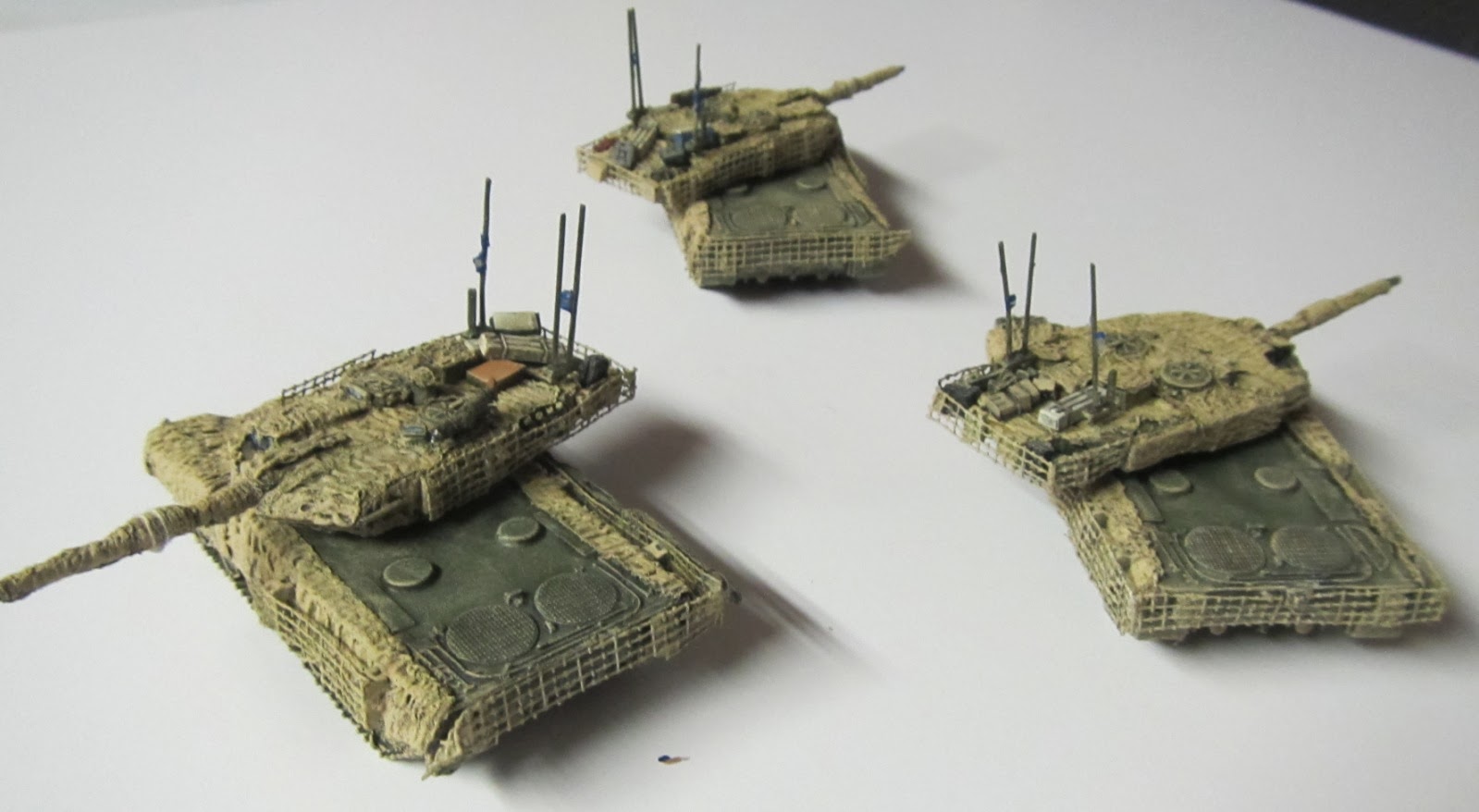 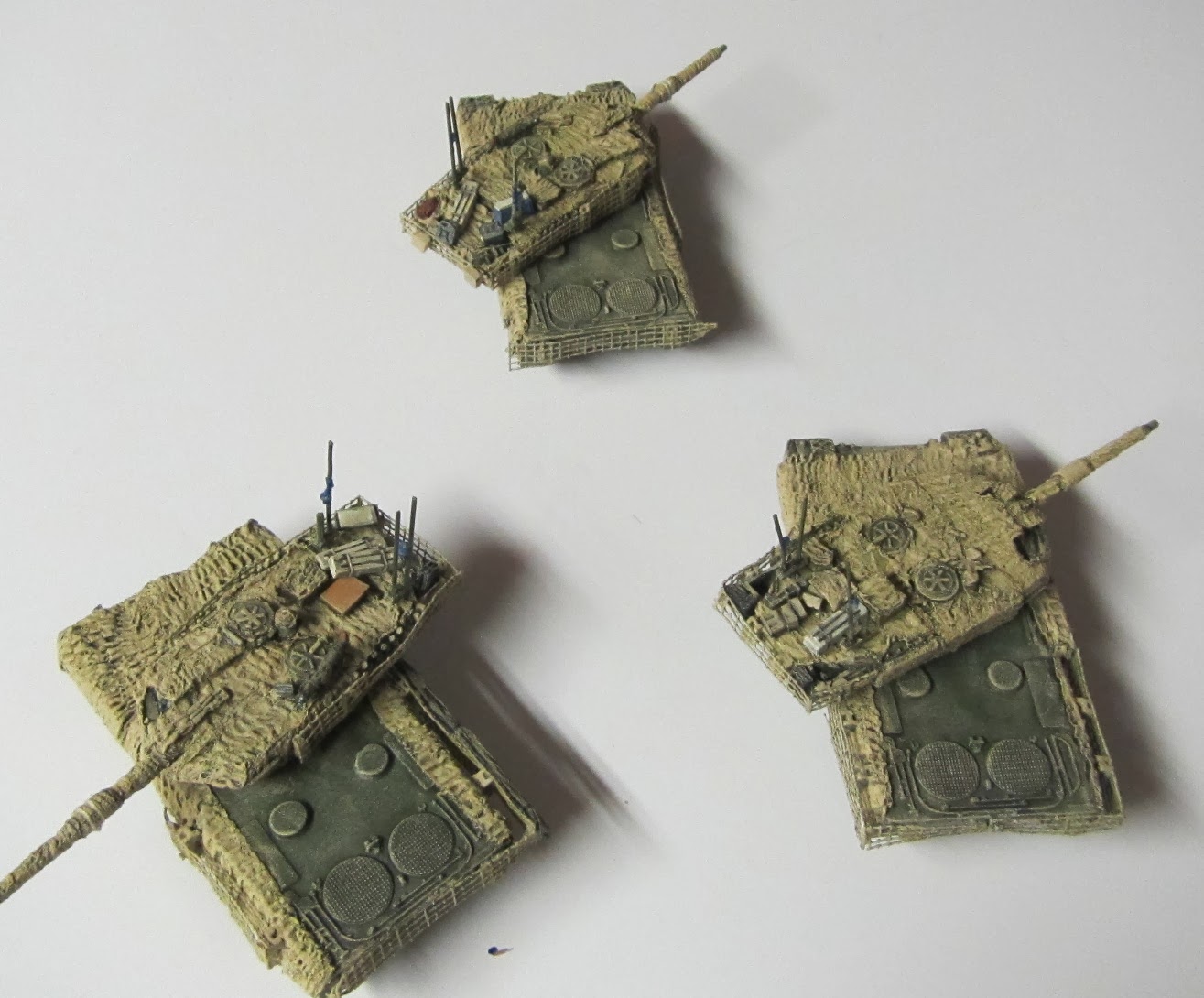 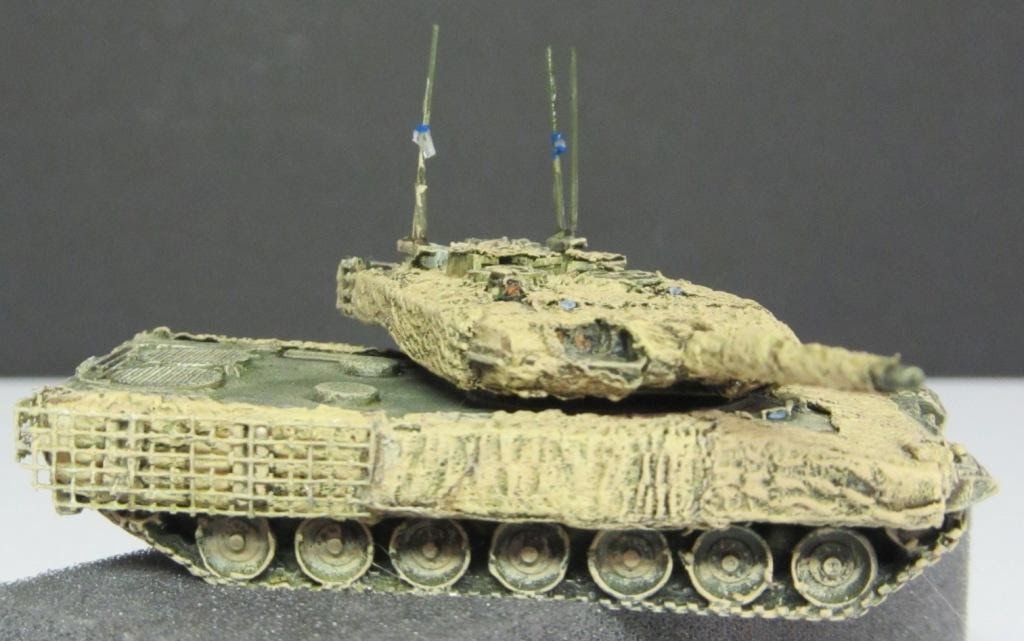 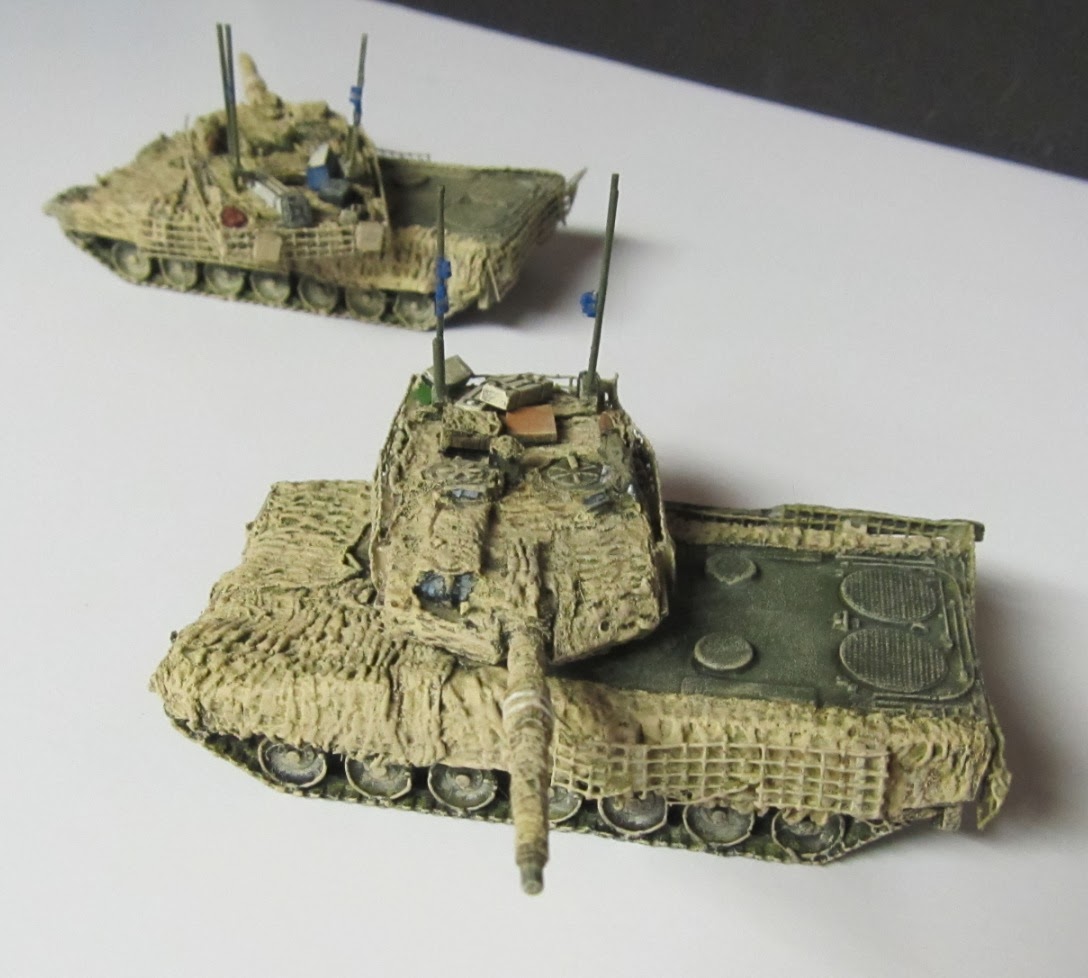