Inspired by one of the Special Forces packs from Elhiem Figures and just how much they reminded me of some dynamic Hollywood inspired special ops teams from recent movie and 1980s tv...I couldn't help but ask myself: How would these guys look if they were Canadians?

For your viewing pleasure, I present to you, the Eh Team: 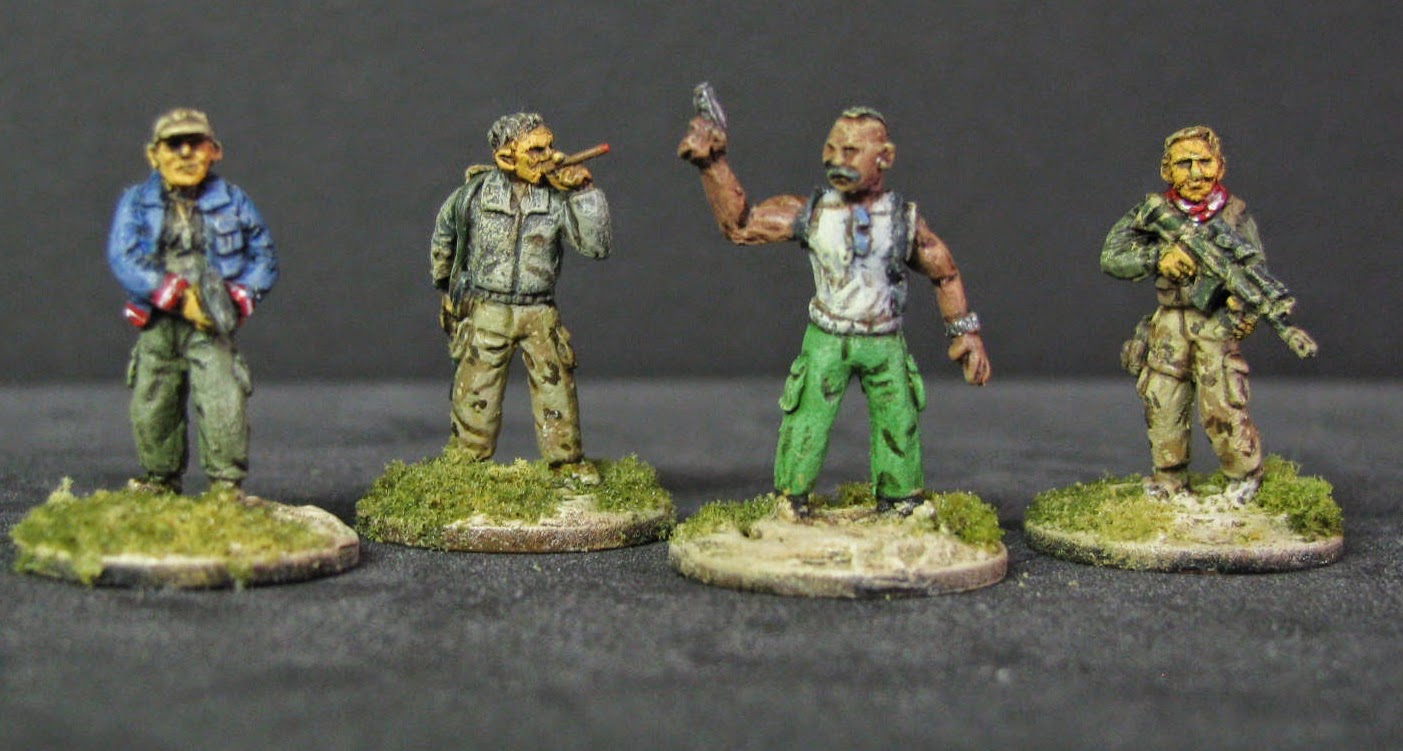 Framed for a crime that they did not commit but nonetheless are very very sorry for, these four highly trained operatives have eluded authorities and remain at large to this day... 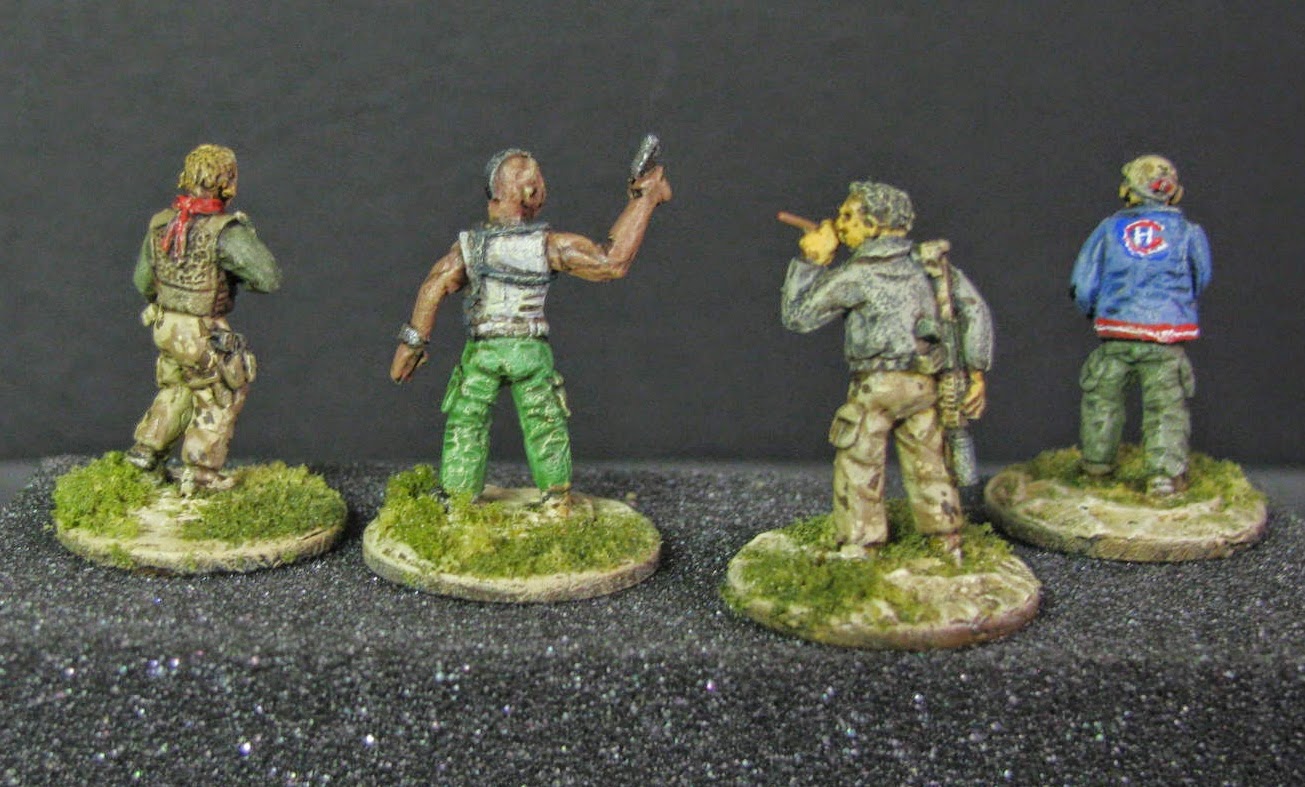 In command of the team, Major John Campbell, MB, CD, has served as an infantry officer for over 25 years with the PPCLI, Airborne Regiment, and most recently JTF-2.  A master planner and tactician he loves "it when the Operational Planning Process comes together." ﻿The default team quartermaster, Warrant Officer Steve Miller, CD, has spent the majority of his military life ahead of and away from the very guns he trained and crewed on as a young gunner in the RCHA.  Able to find practically anything his gunmates needed, Miller honed his skills as a scrounger serving in various brigade pathfinder and recce platoons as the sole FOO.  Once with the JTF-2, "Chudly" Miller became a hording, scrounging, acquiring legend...easily recognizable by his Canadian flag patterned neck scarf, anything that Campbell needs to make his plans work can be acquired... 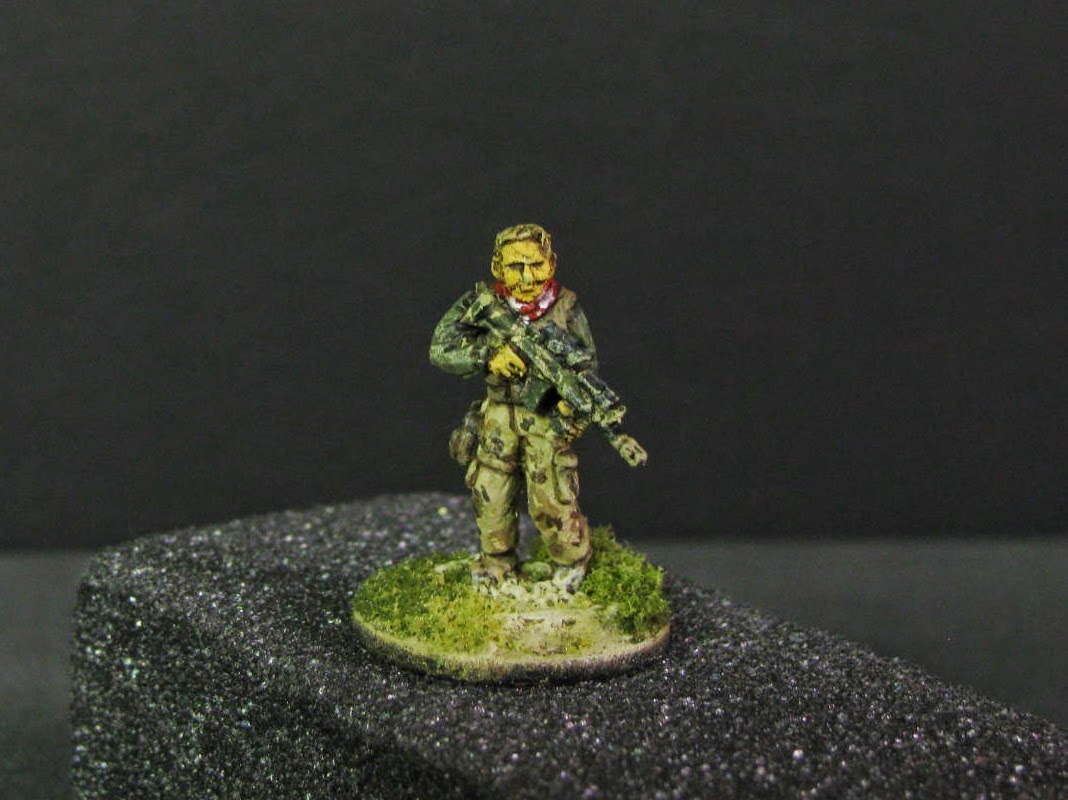 Having grown up on the tough streets of North Winnipeg, Sergeant Tommy F.C. Proudfoot is always front and centre to the action.  He is the team wheelman and muscle all rolled into one big intimidating package.  Inspired by his namesake Tommy Prince, Proudfoot began his career as a black hatter in the LdSH(RC) ultimately becoming a Master Sniper...as a young Trooper able to drive anything the regiment put on the road, Proudfoot can get the team into and out of any troublespot a vehicle can go or a rifle can reach... 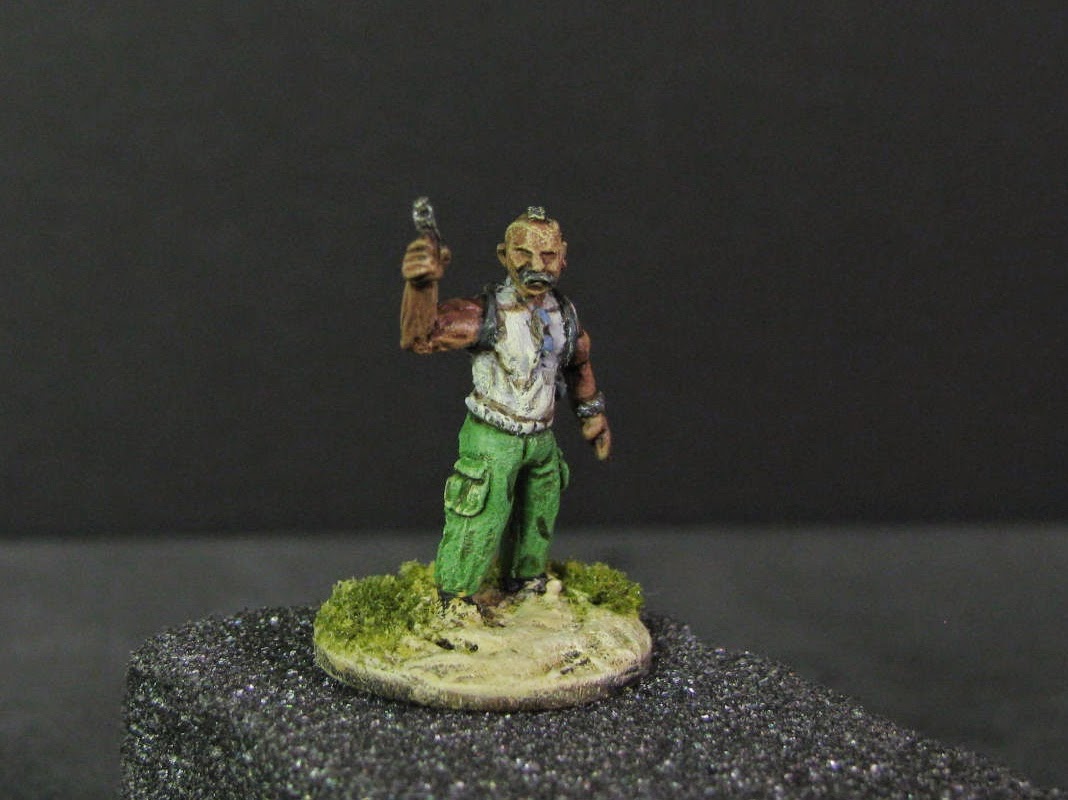 Finally, Captain Jean-Francois "Poutine" LaRocque is the newest member to the team.  Having met Campbell during a "routine" medical appointment at CF Health Services Centre in Ottawa, JF took his skills as a tactical helicopter pilot and immediately sought transfer to 427 Special Operations Aviation Squadron as a Griffon pilot ultimately serving with JTF-2 as their Air Liaison Officer.  Always seen in his trademark Habs jacket, Poutine is the teams unexpected wildcard...yup, the Air Force guy who makes the Army guys look sane... 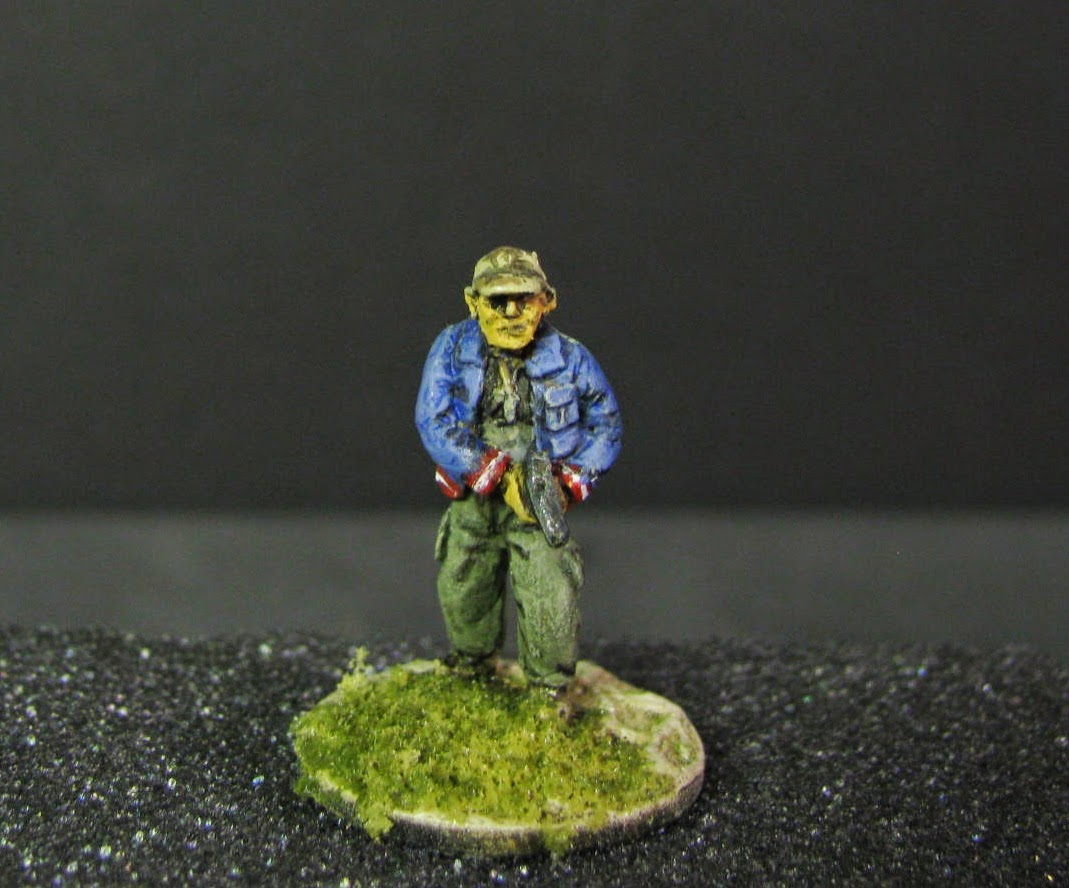 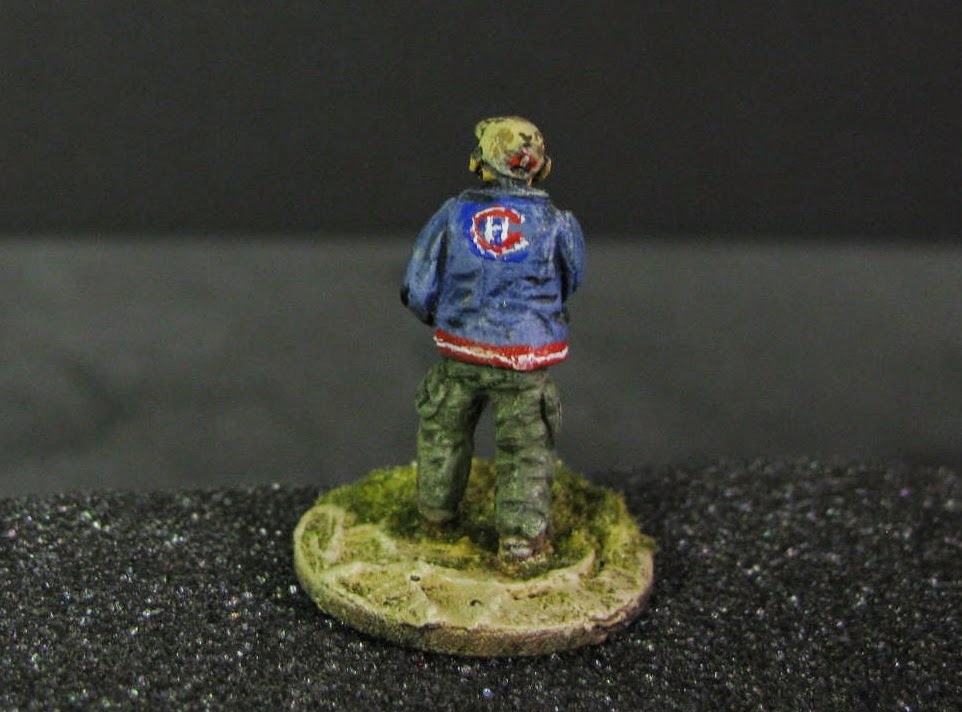